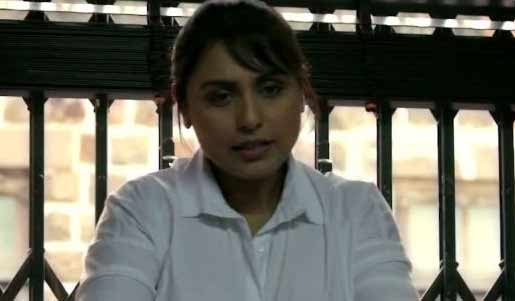 Rani Mukherjee-starrer "Mardaani" has been exempted from entertainment tax in Uttar Pradesh, an official said Tuesday.

The decision was taken by Chief Minister Akhilesh Yadav owing to the theme of the film which portrays the battle of a woman against sexual offenders and crimes against women, a state government spokesman said.

The spokesman said the film depicted serious social evils like crimes and sexual offences against women and gave a positive message to society.

The film shows a woman's fight against such evils and it was therefore decided by the government to make it tax-free, he added.