Pune, Nov 15 (IANS) Bollywood star Rani Mukerji was duped in a land deal worth Rs.3.3 million because she failed to check even the primary documents, Maharashtra officials said Thursday.

According to the sub-divisional office in Ahmed Nagar, Mukerji did not check the document popularly known as 7/12, which bears the name of the owner of the property.

This small mistake is going to cost her Rs.3.3 million and probably a number of trips to Nimba Korchali village near the pilgrimage town of Shirdi in Ahmed Nagar district where she has bought a piece of land.

The actress who has been summoned by officials on Dec 4 has to prove that Sampat More, from whom she bought the property, is indeed its original owner. However, according to the officials at the sub-divisional office, the 7/12 document does not mention More's name.

The property, which comes under the category of a new tenure land, can be bought only with the permission from a competent authority of the district.

The original owner of the land was one Sonuwane, a farmer, who started selling the land in bits and pieces.

More was one of the buyers but he did not have his name registered in the documents and sold the land to the actress who purchased it without verifying the document, the officials said.

Meanwhile, More has sent a request to transfer the property documents in his name but that request is pending. 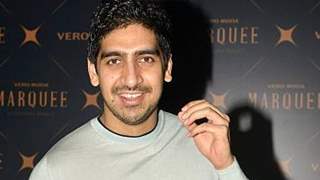 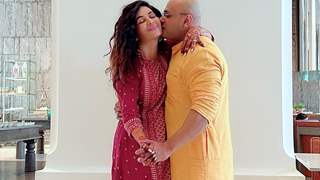 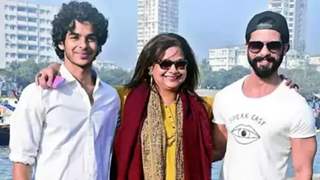