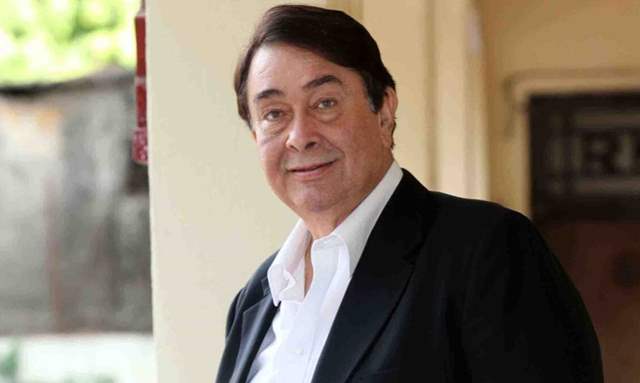 A lot has conspired against the Kapoor family ever since the sad demise of veteran actor Rishi Kapoor. The Kapoors were struck with yet another major blow after Randhir Kapoor along with his staff was diagnosed with Coronavirus on April 29.

As reported earlier, Randhir shifted to a new house in Bandra, closer to where his wife Babita and daughters Karisma and Kareena stay. When asked about the reason he moved into his new house, the actor said that he had begun feeling lonely in his Chembur house. He also mentioned that he finds his new house, spread across 3,000 square feet, "relatively cosy".

While speaking to ETimes, Randhir said, "I am feeling better here (the new house). I had started feeling more lonely, of late. Here, my family can drop in frequently like they did a few hours back; there was a puja today. They will continue to do so in the future. Even my friends are close by in Khar and Bandra."

Kareena Kapoor Khan and sister Karisma Kapoor were seen arriving at their father Randhir Kapoor's new home yesterday. At the photographer's request, she even took off her mask for pictures.

Meanwhile, Randhir was also asked if he would sell the Chembur house, to which he laughed and said that his financial condition is not that bad.

"No, hamari haalat itni bhi buri nahi hain (we are not in such a bad situation). It stays as it was. It was just that it was a very big house and I was all alone," he said.

Randhir Kapoor is the eldest son of celebrated filmmaker Raj Kapoor. He lost his younger brothers, Rishi Kapoor and Rajiv Kapoor, within a span of a year. April 30 marked the first death anniversary of Rishi Kapoor, who died of cancer. Rajiv Kapoor passed away in February this year after suffering a heart attack.