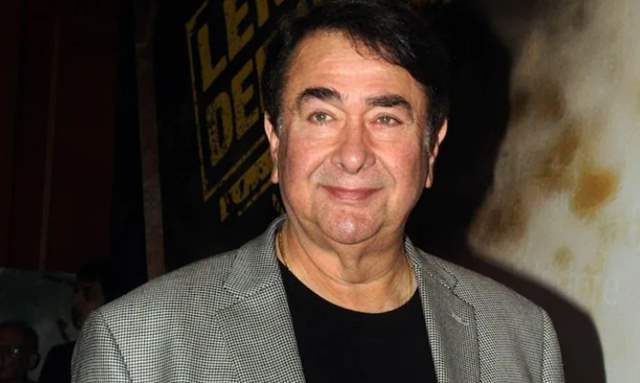 Veteran actor Randhir Kapoor and five of his staff members were tested positive for the novel coronavirus on the mid-Thursday afternoon. While the actor had been admitted to the Kokilaben Ambani Hospital, now a recent ETimes report spilt an update about the actor’s health.

According to the recent report, Kapoor has been shifted to the Intensive Care Unit (ICU).

I have been shifted to the Intensive Care Unit to do some further tests.

He further added, "The hospital is taking very good care of me and I thank Tina Ambani. Everything is under control. They are going all out for me. The doctors are around all the time."

The Housefull 2 actor on Thursday evening said that he was okay and does not need an ICU or oxygen support. The senior actor-director reportedly underwent the COVID test after he felt some shivering.

Randhir Kapoor was in the news after the Bombay High Court sought an undertaking from the actor and his sister Rima Jain for submitting the divorce decree of their late brother Rajiv Kapoor who had passed away earlier this year.