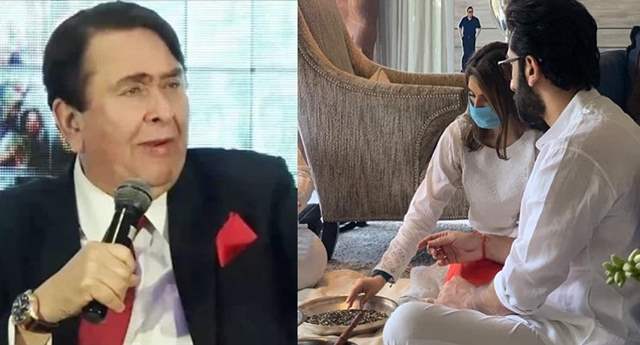 Earlier in March, actor Neetu Kapoor had informed everyone that her actor/son Ranbir Kapoor had tested positive for COVID-19 and was under self-quarantine. She also gave us an update saying that he is on medication and recovering well.

Now, the latest news that has come in is that Ranbir has tested negative for Coronavirus. Yes! Ranbir Kapoor’s uncle Randhir Kapoor recently confirmed that he has recovered from the deadly virus and is doing absolutely fine.

"Ranbir is absolutely fine now. He is alright. I have met him,"

Randhir Kapoor told PTI, adding he was unaware when his nephew tested negative for COVID-19.

People started speculating about Ranbir’s health when his sister Riddhima Kapoor Sahni posted a picture with brother Ranbir from the 11-month prayer meet for their late father, veteran actor Rishi Kapoor on Thursday. "Always watching over us. We miss you," Sahni captioned their photo on Instagram and tagged their mother. 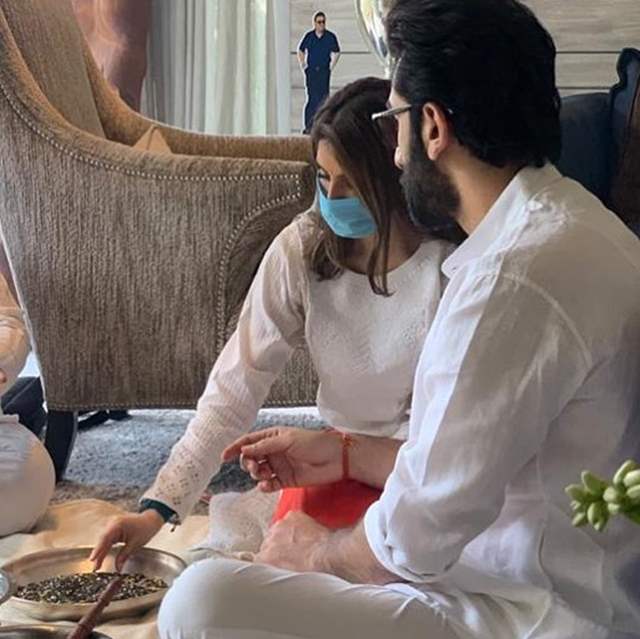 Earlier, Neetu announced his health update on Instagram by saying, “Thank you for your concern and your good wishes Ranbir has tested positive for Covid-19. He is on medication and recovering well. He is in self-quarantine at home and following all precautions.”

On the work front, Ranbir Kapoor will be next seen in Ayan Mukerji’s Brahmastra which also features his girlfriend Alia Bhatt, Amitabh Bachchan, Mouni Roy and Nagarjuna. He also has Shamshera with Vaani Kapoor and Sanjay Dutt.