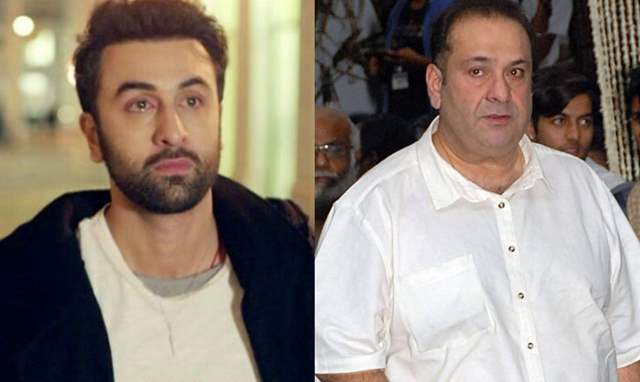 Now, as per reports in Bollywood Hungama, Ranbir Kapoor was the closest to his Chimpu uncle and just like his nephew had all the love for him, even Rajiv was the closest to RK in the entire Kapoor clan. The report further states that Rajiv was not very talkative but it was Ranbir to whom he used to pour his heart out to whenever they met and so was the case with RK.

And hence the reality of his uncle being no more in the world now is something that is getting difficult for Ranbir to believe and the actor is still in a state of shock.

A family friend of the Kapoors has been quoted by the entertainment portal saying,

They were really close. In fact Ranbir was closer to his uncle (Rajiv) than his father at one point of time. It was only when Chintuji (Ranbir’s father Rishi Kapoor) fell ill that Ranbir became close to his father. With Chimpu Uncle (Rajiv Kapoor) Ranbir always opened up his heart, spoke his mind. He will miss Chimpu Uncle the most...

- A Friend of Kapoor Family

After losing his father last year in April, this is the second blow in a row for Ranbir. Apparently, Rajiv’s death has left the young actor quite shaken. Alia Bhatt too was close to Rajiv.