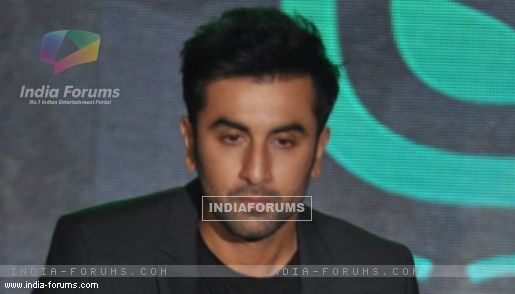 Actor Ranbir Kapoor was Wednesday morning discharged from a hospital here following a minor surgery, said a source. According to a report, he was being treated for adenoid tonsil.

Ranbir, who turned 32 Sep 28, was admitted to the Breach Candy Hospital here.

"He was hospitalised...and he got discharged today morning. It was just a minor surgery, nothing serious," an official from the facility, told IANS.

If a report is to be believed, the adenoid tonsil had been troubling Ranbir for a while, due to which he had to sometimes sleep with his mouth open to ease breathing.

The actor was last seen on the big screen in "Besharam".