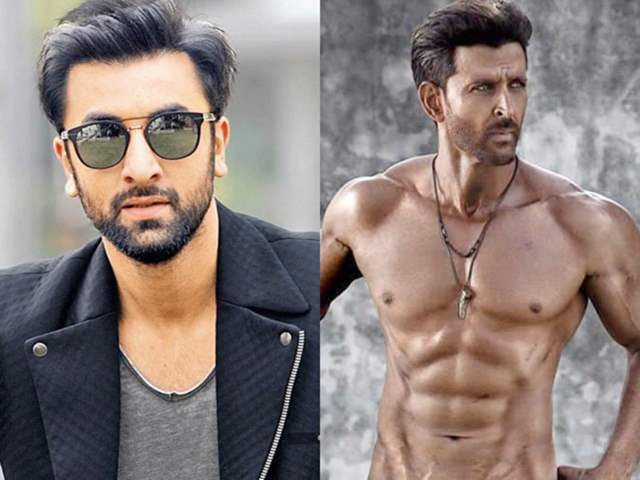 The mythical clash of the mythological titans Rama and Ravana has been a part of Indian Hindu heritage since the dawn of time. Filmmakers of all stripes have attempted to capture the story.

Nitesh Tiwari is now set to direct a new version of the Ramayana. The three-film Ramayan trilogy will be produced by Madhu Mantena and will cost a whopping Rs 750 crores and this is just the preliminary budget.

A close source revealed to Bollywood hungama, both Hrithik and Ranbir, who will play Ravana and Rama, will be paid Rs 75 crores each.

The rest of the budget will go into making the kind of staggering epic that the Ramayana has never been treated to before.

While Rama and Ravana have been cast, Sita has yet to be found for Mantena's unfathomably ambitious project.

According to the source, stories about Kareena Kapoor Khan being approached to play Sita were completely false.

The rest of the budget will go into making the kind of staggering epic that the Ramayana has never been treated to before.

Saif Ali Khan, Kareena Kapoor Khan's husband, has been cast as Ravana in another Ramayan-based project titled Adipurush, which is being directed by Om Raut.

1 months ago We’re just a few months away from 2022 and these morons are still making mythological trash.