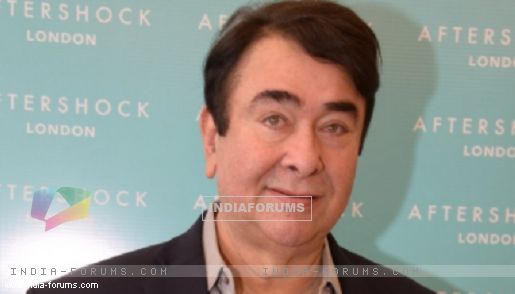 "Raampur Ka Lakshman" and "Jawani Diwani", says his nephew Ranbir Kapoor is the most intelligent actor in the Hindi film industry today.

Randhir was at a radio studio in Mumbai when he was asked what he thinks sets Ranbir apart from his own and Rishi's generation.

He said: "Ranbir is a very intelligent actor and he is one of my favourite actor in the present generation. He is very good and he is very intense. He is doing a wonderful job and his choice of films is very good."

Ranbir, who has a huge fan following for his good looks and versatile acting talent, will next be seen in "Roy", which is releasing Feb 13.