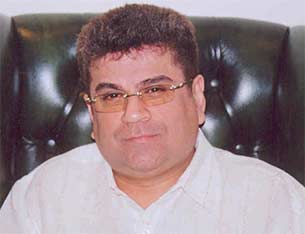 If things will turn out well, producer Ramesh Taurani will take the "Race" franchise ahead and make the third part.

The successful franchise started in 2008 and both "Race" and "Race 2" turned out to be successful attempts.

Taurani told IANS: "We are still scripting for 'Race 3'. It's a very special film and we are keen to take the franchise ahead and make the third instalment."

"We will finalise the star cast as soon as the script is ready," he added.

For the first two instalments, director duo Abbas-Mustan went behind the camera, but reports suggest that the two will not be on board for "Race 3".

When asked Taurani about this, he said nothing has been "finalised" and that it is "too early" to talk about the details.

Ramesh Taurani Spoke To Sushant a Day Before He Passed Away; Was To ...