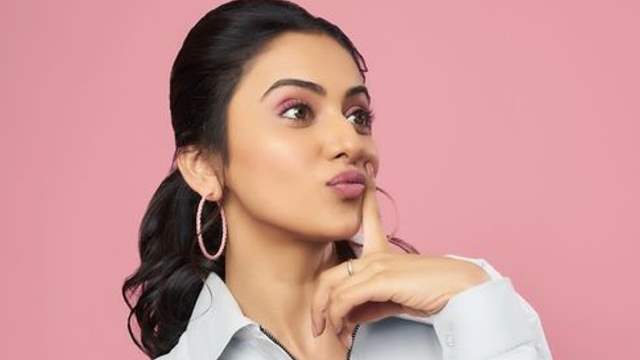 Actress Rakul Preet Singh is all set to shatter the stigma around condoms in the country as she is all set to play a sexecutive in her next film with RSVP Movies.

Rakul will be playing a ‘condom tester’ in the social comedy film, tentatively titled Chhatriwaali. Reacting to the same, the actress told SpotboyE in an interview:

"It's very exciting and I am very thrilled about that film because it's important to sort of highlight some issues in a light-hearted way and that has got me pretty excited. But for now, that will happen towards the end of the year."

For the unaware, ‘condom testers’ are people above the age of 18 who are hired by big condom manufacturers to test and check the durability of the condoms during their act of intimacy.

The film will be helmed by Marathi filmmaker Tejas Deoskar, who last directed Madhuri Dixit Nene in her debut Marathi film Bucket List.

The film aims at destigmatising the use of condoms in India and will be a bold but humorous take on the same.

Speaking of other projects, Rakul Preet Singh has Doctor G opposite Ayushmann Khurrana and MayDay with Ajay Devgn and Amitabh Bachchan. 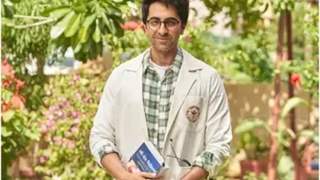