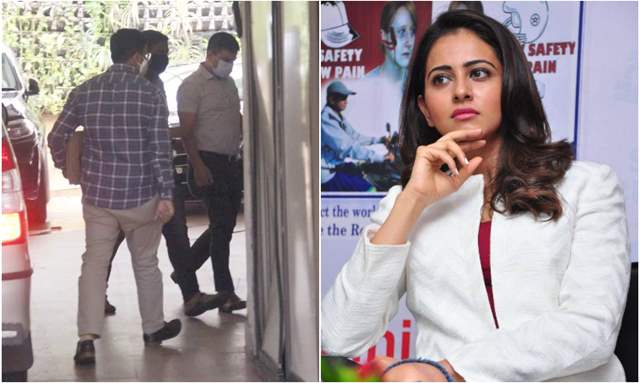 The NCB officials were reportedly spotted visiting Rakul Preet Singh’s residence in connection to the drug probe. Earlier today, her team claimed that they have not received any summons from the NCB. Later, NCB released an official statement and updated that Rakul has responded to their summons.

According to the media reports, Rakul was supposed to join the interrogation today along with designer Simone Khambatta and Sushant's business manager Shruti Modi. However, she wasn't seen arriving at NCB guesthouse. The reason for her absence is yet to be confirmed. 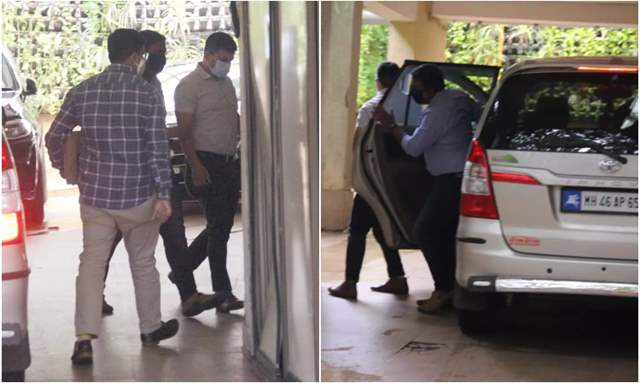 Yesterday, the NCB's SIT team was spotted visiting Sara Ali Khan and Shraddha Kapoor's residence to issue the letter of summoning. While Deepika Padukone was summoned through call.

For the unversed, The  Narcotics Control Bureau (NCB) has summoned Deepika Padukone on September 25 i.e on Friday followed by Sara Ali Khan, and Shraddha Kapoor on September 26 i.e on Saturday. As per the reports, actress Rakul Preet Singh and designer Simone Khambatta are going to be questioned tomorrow by NCB.