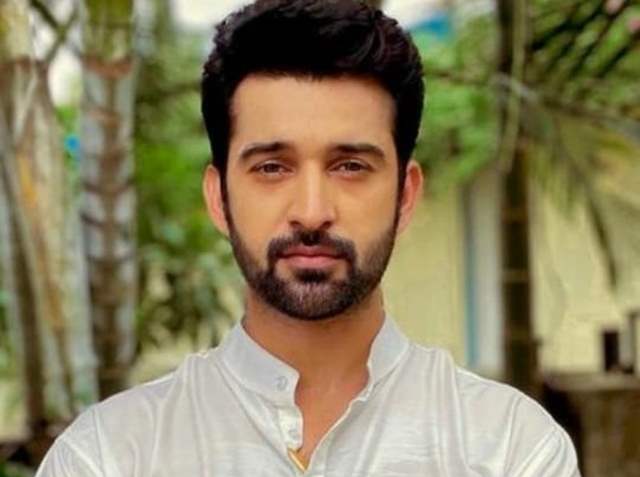 Ever since its first episode aired, Zee TV’s fiction show – Qurbaan Hua has been successful in entertaining the masses through its unique love story of two starkly different personalities - Chahat (Pratibha Ranta) and Neel (Rajveer Singh). While debutante Pratibha has left the viewers spellbound with her endearing performance in her very first show, Rajveer too has connected with audiences as Neel ever since his entry. In fact, very recently the actor had to climb up a tree to shoot a particular scene and unfortunately met with a small accident while doing so.

Rajveer had to shoot a scene where Neel plucks a Paryagpushp flower that could be used by Chahat to soothe and heal her burnt face. However, while balancing himself on the tree, Rajveer happened to fall and injured his knee in the process. The shoot was stalled after the mishap and a doctor was immediately called to attend to the actor. While Rajveer was advised bed rest for a while, the actor being a true professional chose to continue shooting for the sequence, taking painkillers. 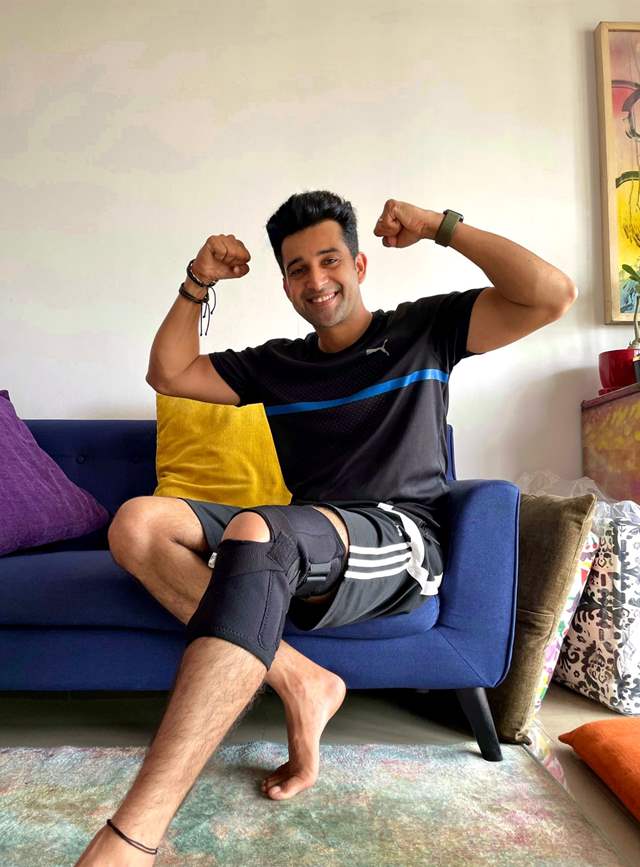 Sharing his experience, Rajveer revealed, “We were shooting for a sequence on the set where I was sitting on a tree but I fell from there and injured my knee. The whole set panicked seeing my situation and called the doctor onset who eventually gave me a pain killer and did the dressing for my wound. Currently, I am on medication and physiotherapy and it would approximately take a month for the wound to completely heal. However, if it doesn't get better I might require a small surgery to fix it. Nevertheless, I am really thankful to my team for all their care and concern because for a moment I thought that I will not be able to get up. At that point of time, I was only worried about my work and nothing else. While the knee still hurts, I’m relatively better now, and the team has been extremely supportive in shooting every scene considering my situation.” 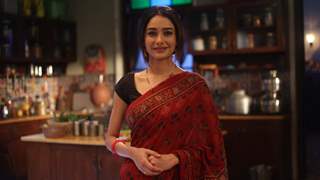 Kumkum Bhagya actor Leena Jumani: I do it because I love acting and I ...

Himanshu Soni: As an actor, I am someone who ensures to do my homework 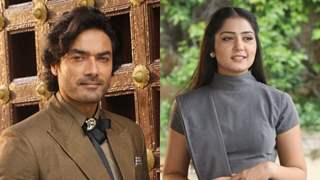