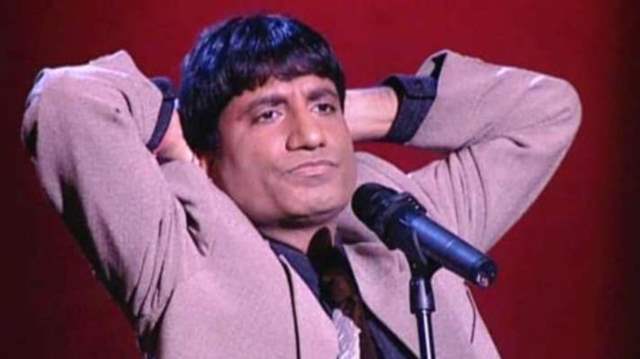 Raju Srivastava, the comedian, is reportedly "still unconscious" nearly two weeks after being brought to AIIMS Delhi following a cardiac attack. The doctors have guaranteed Raju's recovery, but according to Raju's representative, "it will take time." Raju was hospitalized on August 10. While exercising at the gym, he suffered chest pain and passed out.

Raju's trainer took him to the hospital when he passed out. The 58-year-old reported experiencing chest pain while exercising on a treadmill. The same day, he had an angioplasty.

“He is stable and doctors are treating him well. But he is still unconscious. He is on the ventilator and also doctors are keeping watch on him round the clock. Doctors have said that he will recover but it will take time.”

The comedian's condition was updated by actor Shekhar Suman last week. Shekhar stated on his Twitter account, "According to Raju's family members' today's update, all of his organs are healthy. Despite being unconscious, the doctor claims that he is reportedly improving. Mahadev ki kripa (God's grace). Har Har Mahadev."

"He is a fighter and will soon come back winning the battle and will entertain everyone with his comedy," he said.

Raju's rise to stardom was accelerated by his participation in The Great Indian Laughter Challenge's inaugural season in 2005. He has also appeared in films like Maine Pyar Kiya, Baazigar, Bombay to Goa, and Aamdani Atthani Kharcha Rupaiya.