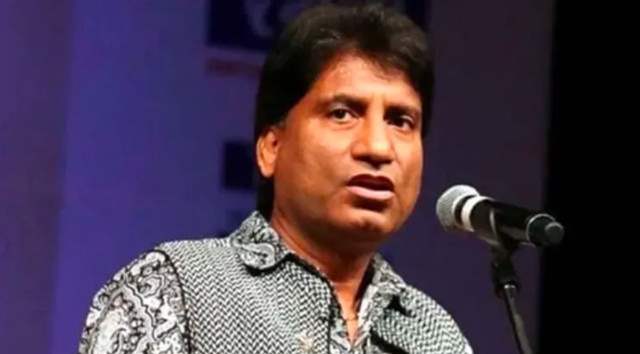 Raju Srivastava, who was in a critical condition for a while has passed away. The comedian was admitted to AIIMS Hospital in Delhi post suffering a heart attack after passing out.

It happened that on 10th August, when Raju was working out at the gym when he complained of uneasiness. He was immediately rushed to the hospital. post which he continued to be on ventilator support.

Now, according to the media report, the last rites will be performed tomorrow (Thursday, September 22) at 10 am. The body will be taken to Raju's brother's house in the next couple of hours. His brother lives in Delhi so the family decided to do the last rites there itself.

The person even informed that the family is struggling very hard to come in reality.

+ 9
4 months ago so hearting breaking