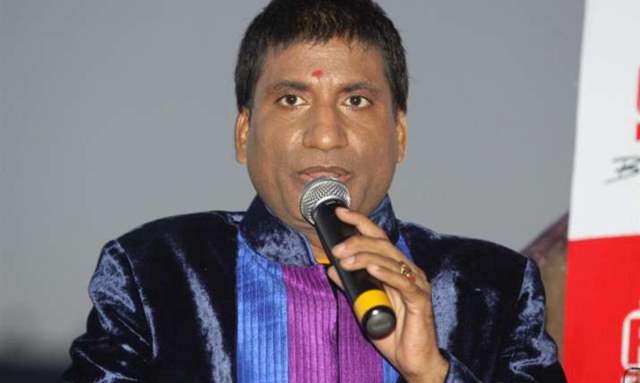 Comedian Raju Srivastava suffered a heart attack and was rushed to AIIM hospital in Delhi.

According to the report in media, Raju Srivastava's health deteriorated last night after he suffered a heart attack he was immediately rushed to AIIMS Hospital in Delhi, where he is undergoing treatment. It is also reported that he fell unconscious when he was working out on a treadmill at a gym in South Delhi.

Raju Srivastava's close friend Sunil Pal took to his social media and revealed that the stand-up comedian is doing good now and he is recovering rapidly and will be home soon.

Raju Srivastav got recognition by participating in 'The Great Indian  Laughter Challenge' and was also part of 'Bigg Boss 3'. He even did films like 'Bombay to Goa', and 'Aamdani Atthanni Kharcha Rupaiya'.