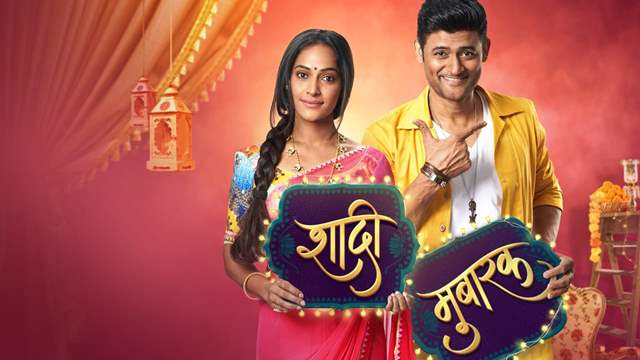 Star Plus is all set to launch a new show ‘Shaadi Mubarak’ starring Manav Gohil (KT) & Rajshree Thakur (Preeti Jindal) in lead roles. The show promises a journey of self-revelation of two different individuals who come together to form a unique bond. Rajshree as Preeti Jindal showcases traits of a woman with substance and her seeking inspiration from Neena Gupta sets a perfect example for her on-screen character.

Commenting on the same, Rajshree Thakur, who is gearing up to make a comeback, says “Neena ji is an actor I really admire. When I was approached to essay the role of Preeti, in Shaadi Mubarak, I drew inspiration from her performance in the movie ‘Badhai Ho.’ The way she brought to life the nuances of a middle-aged mother was simply amazing. The nuances, vulnerabilities, strengths all these were captured and performed so well. It made the character so real and believable. I hope viewers will connect with the varied emotions seen in the show and continue to shower me with their love as I embark on this new journey as Preeti Jindal.”