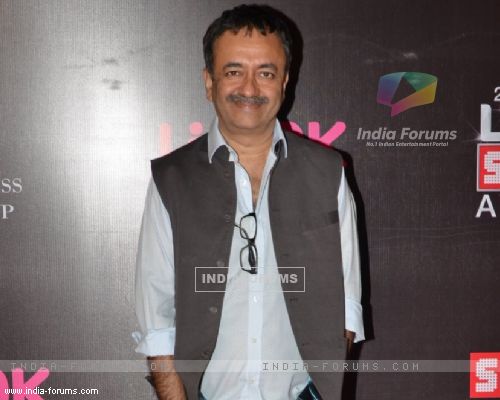 All his films have created a stir at the box office be it Munnabhai M.B.B.S, Lage Raho Munnabhai, 3 Idiots or P.K. 3 Idiots was the first film to cross the 200 crore benchmark (202crore) and now P.K. has collected more than 340cr, which is massive.

His films have both economic viability and heart. However not only do his films have a fanfare in India, even across the border in China his films are loved by the audiences.

3 Idiots was one of the Indian films to do extremely well in China. The film ran in theatres for more than 4 weeks and has accolades and positive word of mouth. So much so that after 5 years, P.K. is being keenly looked out for by the audiences. The film is getting a massive release across 3,500 screens.

While Rajkumar Hirani recently visited China he was overwhelmed with the reactions he received from people. Raju visited China last week and during his visit a lot of people spoke to him about 3 Idiots and how the film left an impression on them.

Raju met a few distributors who also got along colleagues and family members who were keen to meet the ace director and talk to him about 3 Idiots. Even though his exchange with them was brief due to time constrains he was truly touched by the exchange.

3 Idiots was a huge success in China and they shared how they were all looking forward to the release of P.K. They also shared how they have been looking out for the film and also trying to track news of the film digitally as much as possible. This came as a huge surprise to the team.

Rajkumar Hirani says, "I visited China recently and was humbled by the warmth and appreciation coming from everyone there."