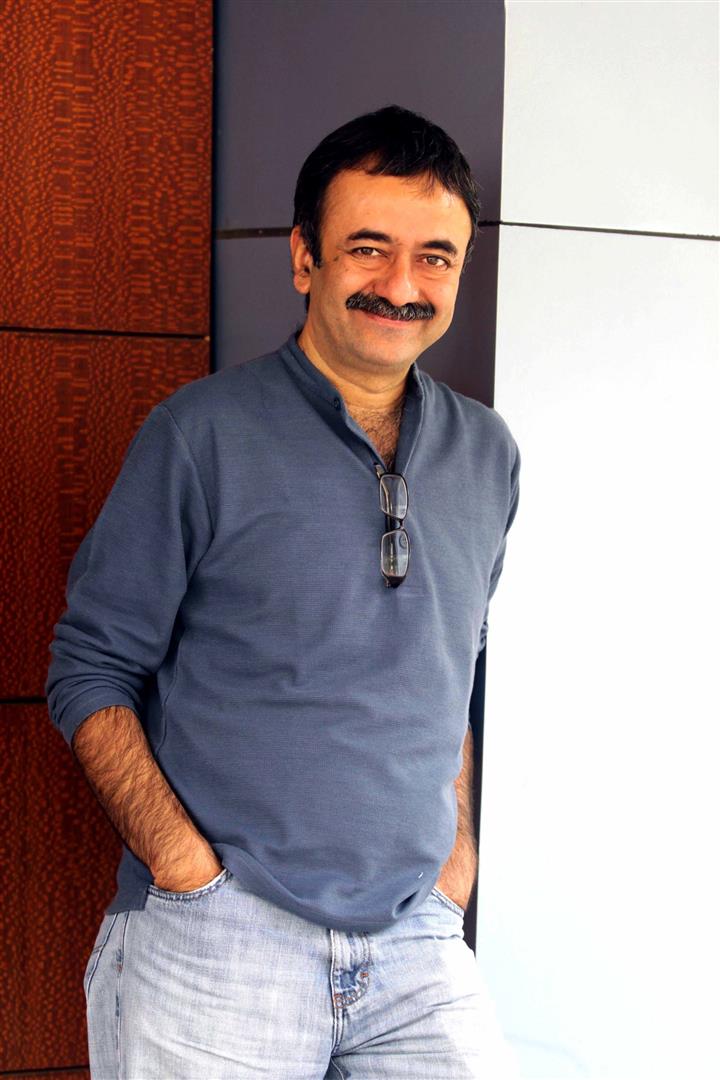 Rajkumar Hirani who is currently in Beijing for their film festival is also planning the locations to shoot a special song for P.K.

The ace director, who has shot a sequence for 3 Idiots in Ladakh is tempted to go there and shoot the song for P.K. as well. Earlier the director was contemplating whether to repeat the location or not. However, he finds Ladakh emotionally close to him and a lovely location to shoot at. He has extensively shot there so he is familiar with the location and the securities' association there had been extremely cooperative the last time he went there. The climatic conditions may make it a little tricky to shoot there, but it is all worth it he feels.

The director however has not finally decided to go there, the planning is yet on.

Also, P.K. is a very special film and the most awaited film of the year with Aamir Khan coming up with his next after Dhoom 3.

exclusive
Exclusive Barun Sobti on being away from TV: My problem is the ...
14 minutes ago

exclusive
Exclusive Jaan Kumar Sanu on keeping up with Bigg Boss 13, looking up ...
31 minutes ago

Subuhii Joshii loses weight all by herself
38 minutes ago