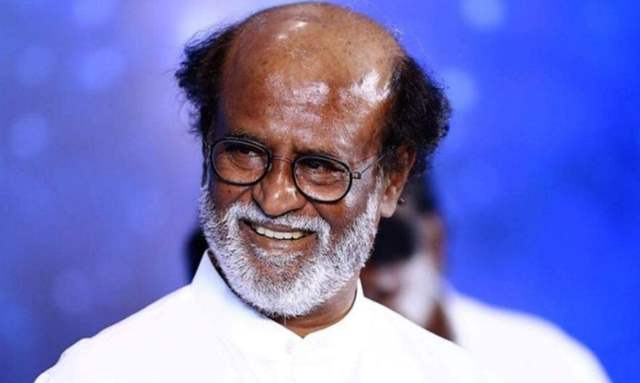 Union Minister Prakash Javadekar on Thursday announced that Veteran actor Rajinikanth will receive the Dadasaheb Phalke award for 2019. The awards are presented annually at the National Film Awards ceremony by the Directorate of Film Festivals and are known to be one of the most prestigious awards in the country.

“Happy to announce #Dadasaheb Phalke award for 2019 to one of the greatest actors in history of Indian cinema Rajnikant ji His contribution as actor, producer and screenwriter has been iconic I thank Jury @ashabhosle @SubhashGhai1 @Mohanlal @Shankar_Live #BiswajeetChatterjee” Minister for Information and Broadcasting, Prakash Javadekar wrote in a tweet on Thursday.

Apart from fans, Prime Minister Narendra Modi is also happy as he announced the good news as praised the veteran actor for his body of work and his endearing personality.

“Popular across generations, a body of work few can boast of, diverse roles and an endearing personality...that’s Shri @rajinikanth Ji for you. It is a matter of immense joy that Thalaiva has been conferred with the Dadasaheb Phalke Award. Congratulations to him,” PM Narendra Modi wrote in a tweet on Thursday.

Actor-politician Rajinikanth is one of the most celebrated actors in India who made his mark in the South and Hindi film industry. Having worked with numerous actors in a career span of more than four decades, the legendary actor continues to impress his fans the moment he is projected on the big screen.