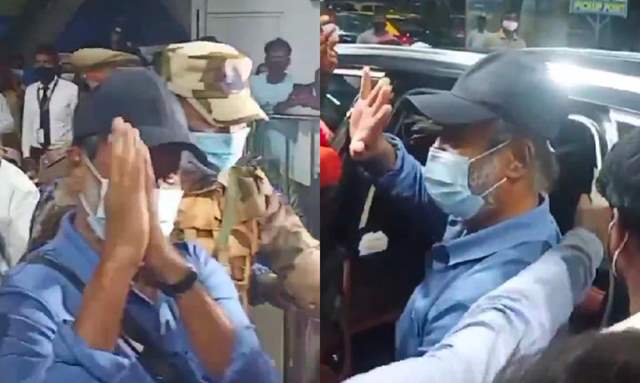 Superstar Rajinikanth was snapped returning to Chennai on July 9 at midnight after spending a few weeks in the US. As reported earlier, the actor along with his wife Latha went to the US for a general health check-up with his doctors at the Mayo Clinic in the United States.

Post his health check-up, Rajinikanth spent a few weeks in the US and met a lot of his fans there. Meanwhile, several photos of Rajinikanth from the US went viral on social media.

The actor enjoys a massive fan-following across the country and admirers of the celebrated actor wait for hours to catch that one glimpse of their ‘Thalaivar’. Now, as the actor returns home after a month-long visit, fans were seen cheering for him at the airport.

Check out the videos below:

Meanwhile, on the work front, the actor-turned-politician, Rajinikanth was shooting for director Siruthai Siva's Annaatthe before the second wave hit the country. He will resume the shoot of the film once he returns from the US.

The film also stars Nayanthara, Keerthy Suresh, Meena, Khushbu, Prakash Raj, and Soori in key roles. It is slated to hit the theatres on November 4. 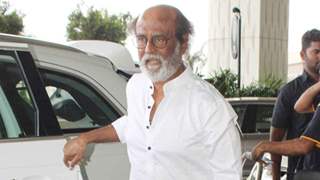