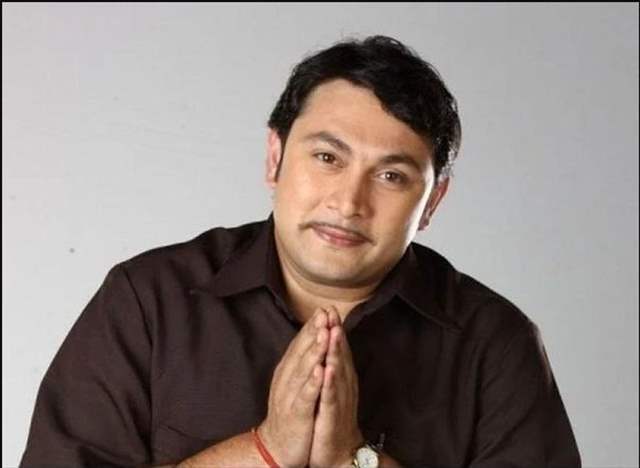 The pandemic has definitely caused a lot of trouble for various shows given that they were pulled off-air abruptly, therefore leaving the actors disappointed. One such show that also went off-air in a similar fashion is Excuse Me Madam. Much to all the actor's surprise, Rajesh Kumar also was left in shock when it was terminated suddenly.

While talking about the same, Rajesh told The Times of India how they were very disappointed on knowing about the news and it was a setback for everyone since the work resumed after being at home for months and within just 3 months, they were informed that the show will wrap up in the next 20 days. While he added that it is difficult for any actor, there are other factors responsible for it, including the TRPs. He also mentioned how OTT is a challenge for TV viewership as well.

While the show ended soon, he did have a fun time shooting it and added how it has never been so enjoyable playing a character earlier as he did with this one and he discovered different dimensions to this acting. While he has done comedy in the past, he believes that it was never so natural, and with this role, he learned to be in a real space, thereby making it a great learning experience.