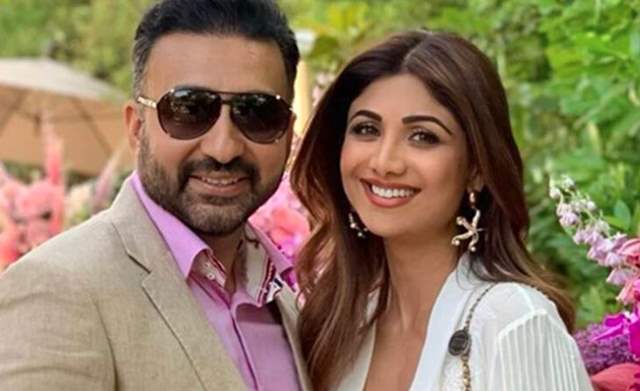 Businessman Raj Kundra is back in thew news again but this time it is about him transferring ownership. A recent report suggests that Kundra has transferred the ownership of his flats and Juhu home to his wife, Shilpa Shetty.

The reported total value of the same amounts to Rs 38.5 crores. According to Zapkey.com, Kundra, who was arrested and released on bail in the pornography case, has transferred the properties worth Rs 38.5 crore to his actor wife. The documents accessed, showed that Kundra transferred the entire first floor of a building with five flats and their Juhu sea-facing bungalow to his wife’s name.

Shetty, on the other hand, paid a stamp duty of Rs 1.9 crore on the transfer deed of the 5,995 sq ft house. The documents were reportedly registered on January 21, 2022.

The report further adds that the transfer was valued at the current market rate which is an estimated Rs 65,000 per sq ft. 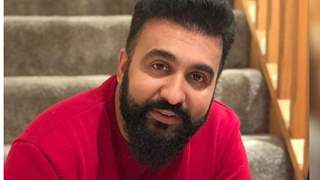