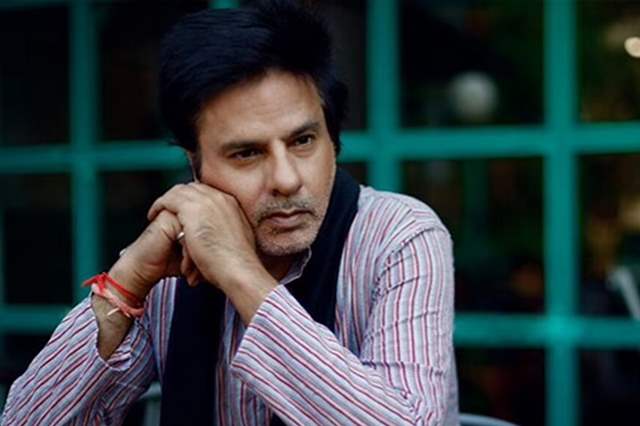 Health is probably the most important thing for anyone and most definitely for actors. And when the most anticipated instances take place, they can shock and startle you more than you can imagine. It was one of such days for actor Rahul Roy.

The actor has been shooting recently for his upcoming film, Kargil. However, only recently while shooting for the film, he suffered a brain stroke.

Roy suffered a brain stroke and collapsed almost immediately. He has now been admitted in Mumbai's Nanavati Hospital where he is currently in the ICU. The film Kargil is said to be based on the real-life event of Galwan Ghati and Roy is playing the role of a Major in army in the film.

Roy rose to immense and overnight stardom back in the 90s with his debut film, Aashiqui which is a musical and commercial mega success. He is also the winner of the first season of Bigg Boss.

We surely hope for a speedy recovery for Roy and hope all is well soon.

Anazia20 1 months ago Stoke? Seriously. Why don’t you get a good writer. Most of your articles are full of spelling and grammar mistakes.