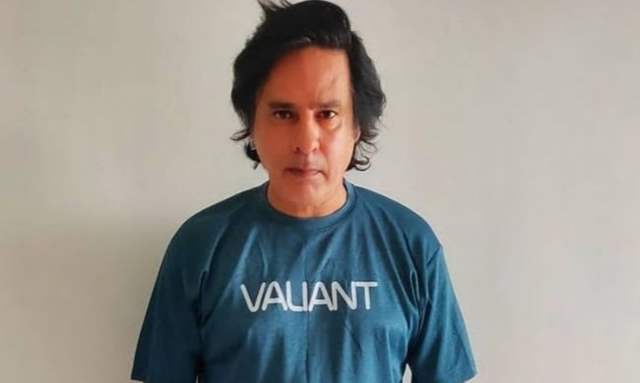 The ETimes report further mentioned that Rahul has also been on the phone and he even spoke to his family friend-producer Ashwani Kumar in Delhi for one full minute.

Kumar confirmed the development in Roy’s health and added "Rahul has started eating also: he's on a light diet to begin with. There is a small clot that is still there, it will be dissolved with thinners. Of course, the entire process will take time but so far so good. Besides, there are too many reports floating since yesterday that stenting (a surgical procedure) will be required but that is incorrect. Stenting is not required as of now. I am also in touch with a top neuro surgeon in Kolkata and even he has said Rahul is showing ominous signs of recovery."

Rahul suffered a brain stroke on November 26 after his health deteriorated due to the harsh weather condition in Kargil.