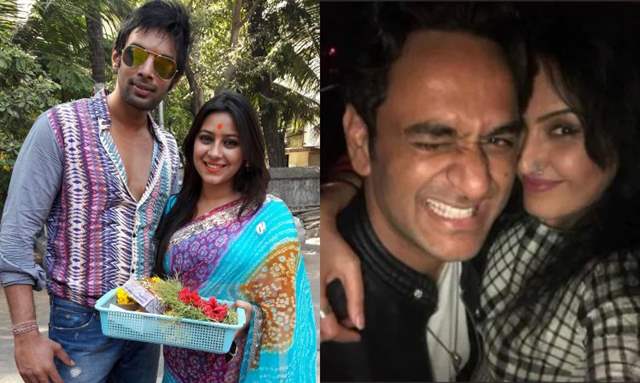 It has been 5 years since actor Pratyusha Banerjee passed away and since then her former boyfriend and actor Rahul Raj Singh is still awaiting a decision on the case that accused him of abetment of suicide. The actor, while talking to SpotboyE said that the pandemic has delayed the case longer than it should have and he waiting for the day when the court will clear his name because he is not guilty. He further stated how he did not kill Pratyusha and that her parents' greed killed her and she was unable to fulfil their endless demands. He mentioned how he tried to save her and not kill her. He mentioned how the memories of March 27, 2016, still haunt him.

He further stated, “I can never forget that day. It is embedded in my mind heart and soul. And the way Pratyusha’s so-called friends Vikas Gupta and Kamya Punjabi tried to pin Pratyusha’s death on me…they have their conscience and God to answer to. They know as well as I do that I am not guilty. They also know why they did all the tamasha.”

He told further how they maligned his image without any evidence just for publicity and that the last phone call of Pratyusha to him did not make him guilty. He added that the grief and anger were all directed at her parents and nothing was about him, and it was the conversation on the basis of which he was granted bail in the first place.

He stated that he will file a defamation case against Vikas Gupta and Kamya Punjabi. Talking to the portal, he mentioned, “They have damaged my life and career beyond repair. No retaliatory action can give me back my five lost years. Since I was held responsible for Pratyusha’s death all my work dried up. All that I had achieved before Pratyusha’s death is forgotten. My life has come to a standstill. I will sue these two for criminal defamation claiming Re1 as  compensation.”

He further spoke about Vikas' claim of dating Pratyusha and how he is using someone who has passed away. He questioned why did he suddenly open up about the relationship, one that he never had, and how he is not here to refute those claims. He said that if there was something, she would have told him. He said that Vikas should show some shame as this is the lowest one can fall.

Rahul also spoke about the late actress's parents and how they are living in shabby quarters in Mumbai with no income and that they can't go back to their hometown after what they did. He concluded by saying that he has faith in the law of the land and once he is declared innocent, he will start the proceedings for criminal defamation against Vikas and Kamya.