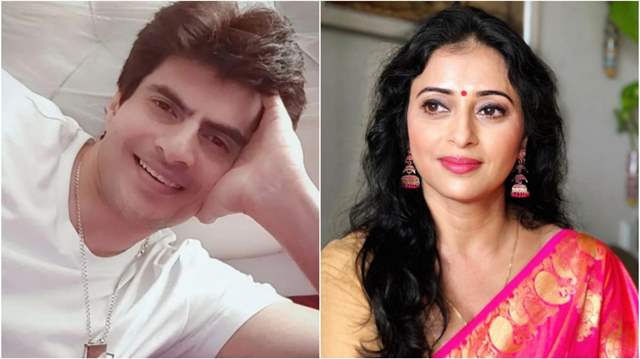 Star Bharat is set to launch yet another show which is said to premiere soon. Rahil Azam and Reena Kapoor has been roped in for the show to play the lead actor. The show is produced by Siddharth Kumar Tewari’s Swastik Productions. The upcoming show is said to go on air by end of November this year.

Rahil has been seen in many television serials. He is best known for his character Hatim. The model turned actor will now be seen on Star Bharat for the first time. Reena Kapoor has worked earlier with Star Bharat. Reena Kapoor will be seen playing the lead role and has a very prominent part. The show is a fiction genre and has a mature love story. This is the first time the production house is attempting a full-fledged mainstream drama.

Are you excited for Rahil and Reena’s new show? Hit the comments section below.

2 months ago Let's see how it pans out.

+ 4
2 months ago Starbharat is where shows come to die a quick death. Surprised they get decent actors signing up.

+ 12
2 months ago Rahil i liked him in Hatim then havent seen his acting but good luck to him for the show.

+ 10
2 months ago Why keep bringing new shows and shutting them within a month or so?? Atleast give shows time to build up