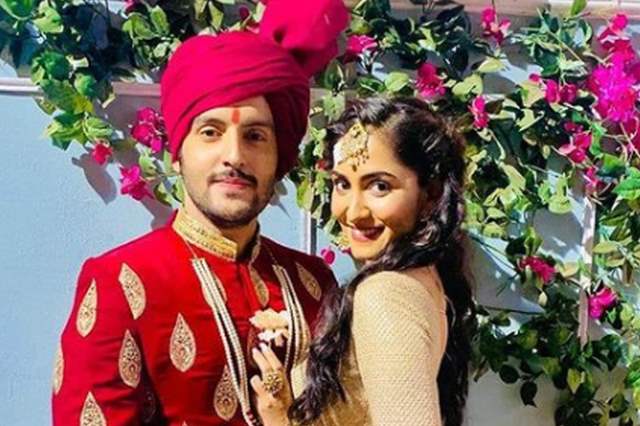 The entertainment industry is indeed a common place where rumors are a certainty and the most obvious ones are when co-stars are linked with each other. At times, these rumors do turn out to be true but at other instances, they turn out to be absolutely false.

A recent duo to be joining this unfortunate bandwagon is the duo of actors Raghav Tiwari and Srishti Jain. The duo work with each other on Zee TV's Hamari Waali Good News where they are paired opposite each other on-screen, there have been constant rumors that the duo are dating each other off-screen. But recently in an interview with ETimes TV, Tiwari opened up on the same and clarified saying, "Srishti and I are just good Friends. She is a great artist and an amazing human being. She is great co-star and working with her is an amazing experience. But I don't see us dating anytime soon."

Having worked in films earlier like Mary Kom, The Pushkar Lodge and Ranthambore, he opened up on the experience of working on both mediums saying, "I guess both TV and Bollywood are essential for an artist's growth. Television makes an artist technically strong and punctual where films let an artist explore the never ending boundaries of creativity."