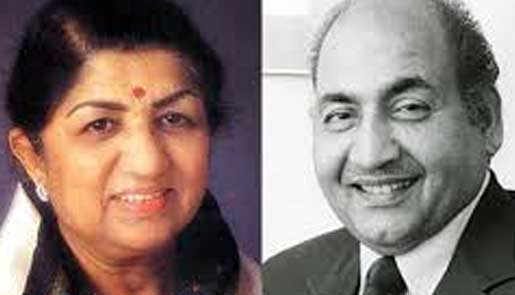 Remembering late playback singer Mohammed Rafi on his 90th birth anniversary Wednesday, melody queen Lata Mangeshkar said that his heart-warming tracks are evergreen and will continue to enjoy a fan following for years to come.

"Greetings, today is renowned singer Mohammed Rafi's 90th birth anniversary. I am sure that his work will be remembered for 1,000 years to come and will keep entertaining people," she tweeted.

During his lifetime, Rafi was conferred with the Padmashri, National Film Award, Best National Singer Award, and Filmfare Awards, besides many other national and international honours.