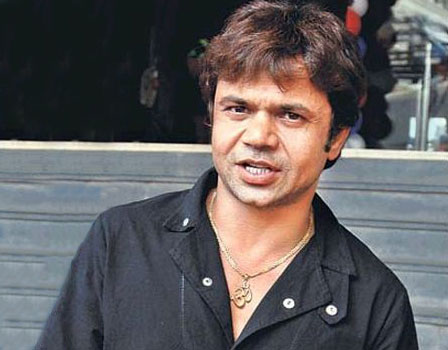 Raajpal Yadav, who is currently busy promoting "Bhopal: A Prayer for Rain", will be making his Telugu debut in Ravi Teja-starrer action-comedy "Kick 2".

"Kick 2", which is being directed by Surender Reddy, is an extension of the filmmaker's own "Kick".

Ravi Teja will be essaying the role of father and son in the film, which is currently on the floors.

The film, which is produced by actor Nandamuri Kalyan Ram, features Rakul Preet Singh as the female lead.