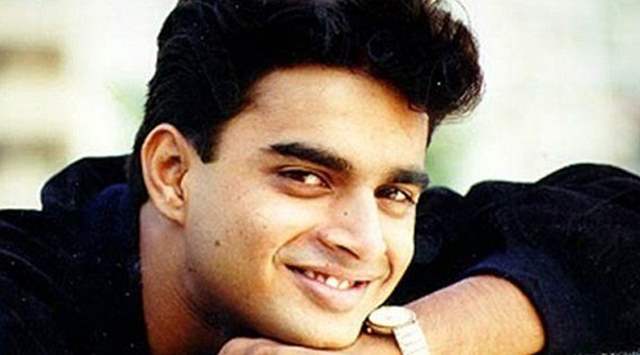 Everyone adored Rehnaa Hai Terre Dil Mein, one of the most romantic movies ever made. Without a doubt, everyone has a soft spot in their hearts for this movie to date. It wouldn't be inaccurate to state that R Madhavan became famous overnight because to this movie starring Dia Mirza and Saif Ali Khan.

Fans adored and praised Madhavan and Dia's on-screen chemistry, which was undoubtedly one of the greatest. Since its remake and sequel have been generating a lot of attention, the actor has recently spoken up about his ideal cast for the RHTDM adaptation in an interview.

In an interview with India Today, R Madhavan stated that he does not believe Rehnaa Hai Terre Dil Mein would have a remake. But when he was further questioned, who according to him would be well suited in his shoes.

The actor's original response was that he had no idea who else he would cast. But afterwards added the names of Alia Bhatt and Kartik Aaryan's pair for the remake. Well, this will be a unique and very fascinating duo.

Maddy is currently gearing up for the release of his upcoming film Rocketry: The Nambi Effect. The biographical drama film is based on the life of Nambi Narayanan, a former scientist and aerospace engineer of the Indian Space Research Organisation, who was falsely accused of espionage.

Rocketry: The Nambi Effect is produced by TriColour films, Varghese Moolan Pictures, and 27th Investments. The film is being distributed by UFO Moviez and Red Giant Movies in India and will be distributed internationally by Yash Raj Films and Phars Film Co.

+ 14
3 months ago There is no need to make a sequel or a remake pls! Bring new content btown pls