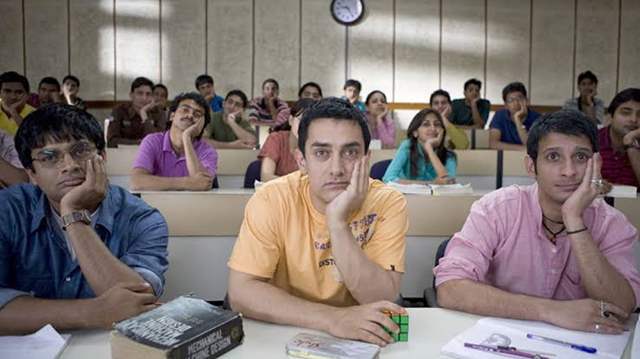 Exactly 11 years ago, we were all introduced to a quirky yet super funny world that is of Ranchoddas Shamaldas Chanchad or Phunsukh Wangdu in the blockbuster of a film that was 3 Idiots.

The scenes, quotes and other things from the film are iconic even today and literally can never be forgotten. Apart from Aamir Khan, the movie also started R. Madhavan and Sharman Joshi in lead roles and they too, had an amazing character arc.

Madhavan, who played the role of Farhan Qureshi in the comedy-drama has some important anecdotes to share as it clocks eleven years. The actor reveals how he realized after reading the script that it would be a hit. He reportedly also told Rajkumar Hirani, the film’s director that it’s going to be difficult to beat it later.

While recalling Farhan's heartfelt conversation with his father (played by Parikahit Sahni) in the film, he recalled how important that would be and how every youngster might have had that conversation with their parents are some point. He also ended by saying that the film is the most important one in his career and was like his visiting card to the industry.