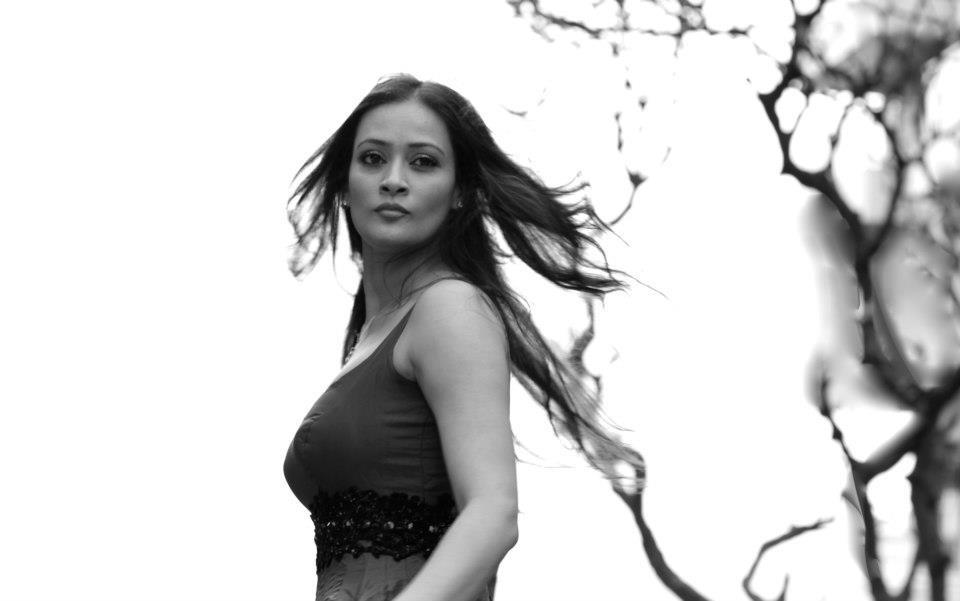 Jaswir Kaur was last seen in Savitri on Life OK and has a flair for comedy will now soon be seen in a new Pritam, Pyare aur woh on SAB TV, "I have done lot of cameos but I am not happy neither am I happy shooting for 30 days a month. However, now I will have to get used to it since I am playing the younger wife to Tiku Talsania in this new daily show on SAB TV. I have shot for couple of days for the same but the show is on hold now. It falls in the horror comedy genre and it was fun shooting for it."

Jaswir who is a happy go lucky person says she doesn't plan her moves. She got her break when Ekta Kapoor saw her dancing and offered her a role. A multi talented person she is a very good dancer and is also busy with her fashion shows. Her passion for dance got her to meet her first crush too as she remembers, "My first crush is Akshay Kumar and I had the opportunity to perform with him when we went on a US tour. I danced with him and we did 2 songs together at one go. He knows that I am his big fan and we had a good time dancing."

However, she has still to do any dance show on Indian TV. Why so? "I know but I will do Jhalak Dikhla Jaa someday. Earlier they said it is about non-dancers and thus I could not do it since I am a good dancer but now I see that they are having pretty good dancers on the show so maybe I will get a chance."

While she has a different take on Nach Baliye and says, "Since I have no baliye at present I cannot do Nach Baliye. As soon as I get a confirmed baliye as in I get married I will do the show. I want to get married and only then do the show. I am very careful about relationships now. It is not because of anything else but I actually have always been like this if you check my background. I have never had a girlfriend boyfriend thing, and I think that every relationship is to be cherished and given a proper name for me to make it work. I would love to go on Nach Baliye as a newly-wed wearing the red chuda which looks so good. I remember last season Nisha Rawal and Karan Mehra were looking beautiful and the chuda is the best thing which looks good after marriage." 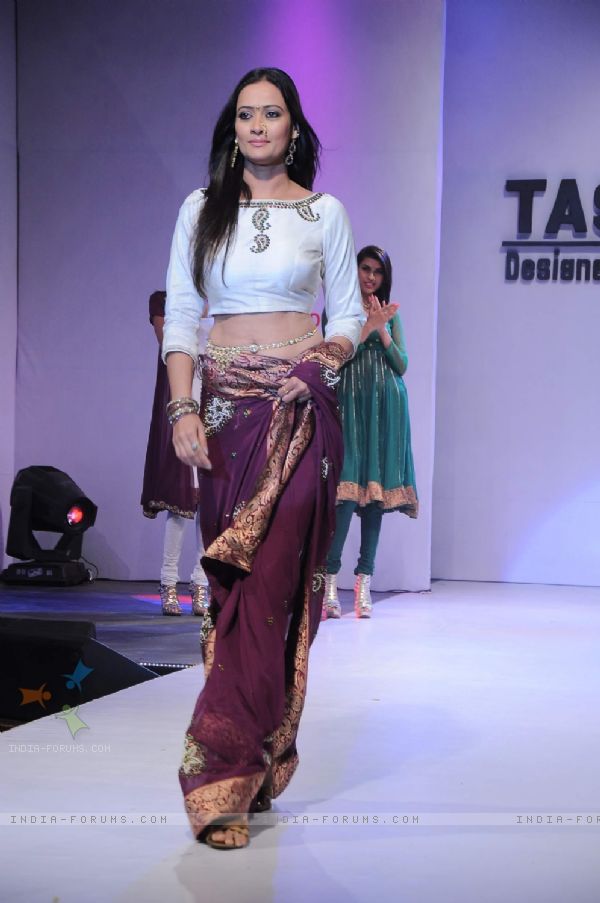 Without emphasizing much on her first marriage which ended in a divorce Jaswir says she now knows what exactly she wants from a marriage, "I don't want to get married to anyone from the industry otherwise I would have got married long back. Getting married to a guy from the industry does not always work since here girls get more work while a guy may have to sit at home for longer periods and then it gets a little difficult. So I want somebody who is working from 9 to 6 and gets a fixed monthly income home in which I manage to run the house. At the same time I cannot sit and home and will continue working."

Talking about her career, Jaswir has received much appreciation for her work be it in Maayka - Saath Zindagi Bhar Ka, CID or K Street Pali Hill but is not doing much these days. "I have never planned my life. I have been around for so long and have good contacts in the industry so even I am surprised that I am not doing as much work as I should. I think I lack the skill of networking but I don't know how to do that. I feel that if people from the industry like producers, directors, casting directors have seen my work then they should approach me themselves. However, that is the way the industry works and I have seen a lot of talented people sitting at home."

Along with her acting career Jaswir is busy walking the ramp at very many fashion shows and says, "I am enjoying this phase where I get time to do many things at the same time. I am doing fashion shows all over India and soon will be seen doing an item number in a Punjabi film which again has dance in its title Thane wich balle balle. I am also using my time to keep my fitness levels intact. Basically, even though I am waiting for good work I am enjoying myself."

Gagani 6 years ago she is tall and beautiful. she should do lead roles rather than side roles.

Madhrima Tulli & Ssharad Malhotra starrer “Pasta” gets an ...
15 minutes ago

Kareena Kapoor Khan’s 40th Birthday: Inside Pics give ...
32 minutes ago

Mandana Karimi and Radhika Apte come out in support of ...
4 hours ago