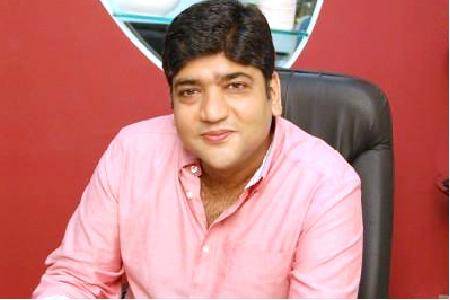 Sunjoy Waddhwa is one happy producer - not only has his show Balika Vadhu on Colors clocked in 1500 episodes, after his takeover of Saraswatichandra the show has increased the TVTs. His third show under Sphere Origins, Iss Pyaar Ko Kya Naam Doon... Ek Baar Phir too has managed to make a decent place for itself despite being in the too early time slot.

Here he speaks to us about all the three shows and the achievements.

When Balika Vadhu was launched five years back, Colors was a new channel. Did you at that time feel that such an offbeat concept would clock in 1500 plus episodes?

We really knew that we had a good concept in hand and any concept that we have, we work hard on it. When we launched the show the concept of child marriage was new and had to be tackled tenderly. Balika Vadhu is a different kind of show and we felt the need to narrate it differently too. The USP of the show is the writing and the characters which are such that we feel at home when we see them on screen. It is as if they welcome you to your home and all the credit for this goes to my team of writers.  Balika Vadhu crossing 1500 episodes is fantastic! It is a great feeling since it is a big achievement for us since it is our first show crossing 1500 episodes.

Addressing various social issues has become intrinsic for the show. Was it decided in advance?

Taking up different issues was very important but then we had to think as to how to address them so we always weaved a story around it which fitted well in the show as and when required. As the story progressed we were in a zone where we went on connecting with the issues and while shooting one after the other things fitted well too. Henceforth too, we will continue doing whatever we are doing when it comes to social issues by weaving story ideas into it. 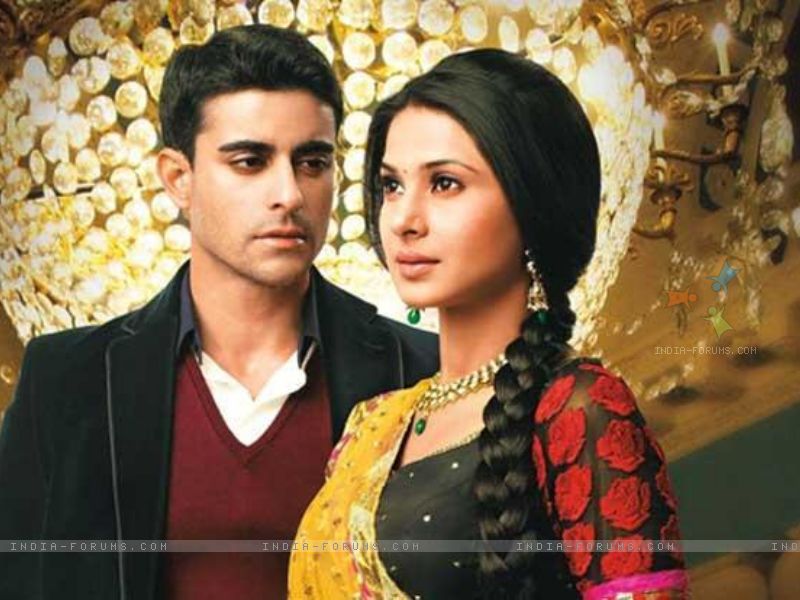 Was it a challenge to take over an already on-air show Saraswatichandra on Star Plus?

No we had no issue about taking over Saraswatichandra but then I will also say that when you are taking over a show which someone else is doing mid-way it takes time, effort and extra energy to connect with the show and the audience. With our approach we introduced a new kind of story-telling. The show and the characters are based on a book and the book has to end someday so we got in some good fiction into it. It also helps that the show has endearing characters portrayed well by Gautam Rode as Saras and Jennifer Singh Grover Jennifer Winget as Kumud.

The show seemed to hold the audience interest due to the fact that Saras - Kumud were always separated but now that they are married how do you plan to add more spice to it?

Even though Saras and Kumud are married now, I feel marriage is actually a start of the next stage in life and there is always a story to it. There can be a happy ending after marriage but the twists and turns are facts of life and in a way that is when you start living a new life together. We are making new characters and backdrop and as much as possible we are avoiding the stretching of the show. We plan to try to tell a story with a similar pattern and within the parameters already set in and will never intentionally deviate from the original narrative.

You also have a third show Iss Pyaar Ko Kya Naam Doon... Ek Baar Phir which is doing quite well in it's slot.

For Iss Pyaar Ko Kya Naam Doon... Ek Baar Phir the first season we were co-producers with Gul Khan and it used to come at the 8 pm slot and got us a rating of 2.6 whereas the second season produced by us at the 6 pm slot is getting us a rating of 1.4. I would say that in a way percentile wise the second show at that time slot is doing better than the first.

What was your reaction when you got the 6 pm slot for Iss Pyaar Ko Kya Naam Doon... Ek Baar Phir?

Exploring the 6 pm slot was a new thing for us but then you always have to experiment someday. Earlier there was no 7 pm slot but then it was developed and similarly we have now developed the 6 pm slot. The experiment sure seems to have worked and the target audience for the show is 25 to 40 years of age. The younger lot are free at this time while the others in the house are free too to watch the show before getting into the evening household activities. I think that has worked in favor of our show.

What are your views about finite shows or seasonal shows?

I think finite series or seasonal shows, they both are great ideas since we know the end so we can structure it better. The whole day you shoot and end the story it comes out differently.

Our future projects include few concepts which we are working on and will pitch in for various channels. And we are also planning to work towards producing films too.

7 years ago EBP IS THE BEST ,pl promot your actors and show ,sanjayji pl read this

7 years ago a very good show...but too complicated as of now...all the cast and crew of IPKKND-EBP are doing an awesome job

+ 2
7 years ago Ek baar phir is a great show and Shrenu, Avinash and the cast and crew are doing an amazing job

7 years ago Beautiful snaps of Gautam Rode below. He is the best actor on TV.

7 years ago love u gautam

+ 2
7 years ago Iss Pyaar Ko kya Naam Doon...Ek Baar Phir, is great and Shrenu and Avinash are perfect as Astha and Shlok