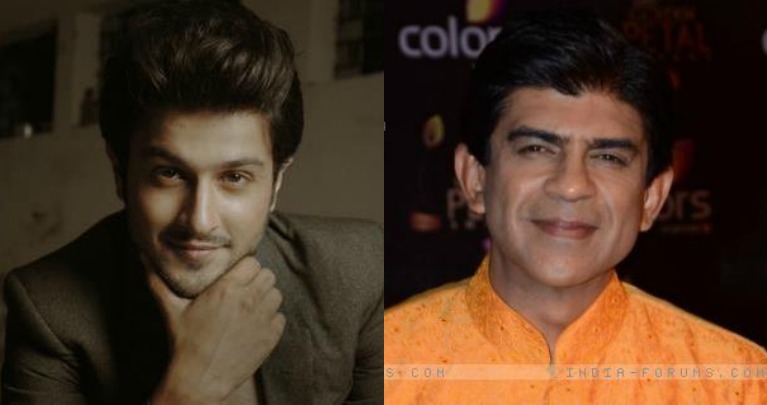 Our source informs us, "Pushkar has been roped in to play the character of Rahul for an upcoming episode of Aahat. He gets ragged by few of his seniors in the collage and while performing a task given to him, Rahul encounters some spooky activities. Ritu Raj Singh will be seen playing the father of Pushkar on the show."

When we contacted Pushkar, he confirmed the news saying, "I have never done any horror show before. Its full of thriller and the producer of the show BP Singh has directed this particular episode. He is a very senior director in the industry. Acting for horror shows is different from what we do for daily soaps."

We also tried contacting Ritu Raj and he too confirmed the news saying, "Yes, I am doing the show."

9 years ago it is nt a shame to be a mom!!! every women ths day wil cume soon or later..all the best all mumus

+ 8
9 years ago Really happy for Celine, Lara and Shilpa.

+ 5
9 years ago Lara's daughter Sara...Nice rhyming:)
I agree with her, best smell in whole world is Johnson's powder on a little baby! Congrats to all the new moms, enjoy ur precious ones (or two in the case of Celina)