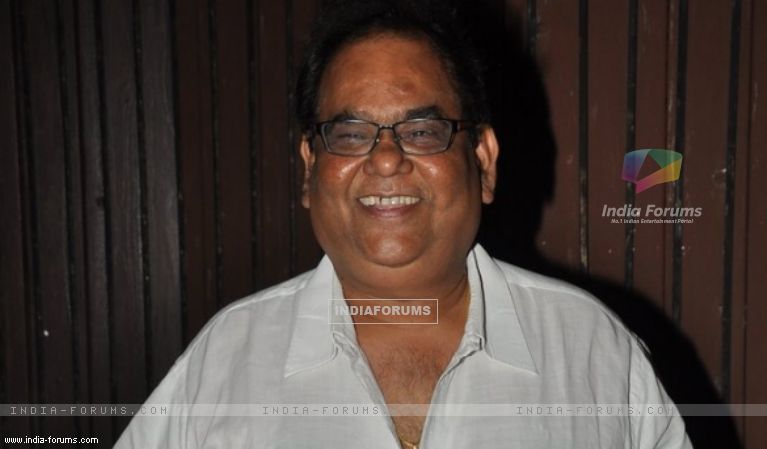 In the midst of the controversies surrounding premier film institute FTII, Satish Kaushik, one of its celebrated alumnus and National School of Drama (NSD) graduate, has stressed on the importance of "good" professional schooling, which he feels goes a long way in "polishing" one's skills.

An actor, director and producer, Satish told IANS: "Learning from a good quality school definitely works. It polishes you, your skills, brings out the quality in you perhaps you did not realise you had before. We acted in college too, but in NSD, we read books, we read western drama and classical drama. We learnt to have a professional attitude."

"It definitely hones your skills," added Satish, who passed out of NSD in 1978 along with his batchmate and actor Anupam Kher, and started his career as an assistant director to Shekhar Kapur in the film "Masoom" back in 1983.

On the work front, he will be seen acting in Star Plus TV show "Sumit Sambhal Lega", which will begin beaming on August 31.

Besides the television, Satish will be featuring in the upcoming films "Wedding Pullav", and in the Shahid Kapoor, Kareena Kapoor Khan and Alia Bhatt starrer "Udta Punjab".