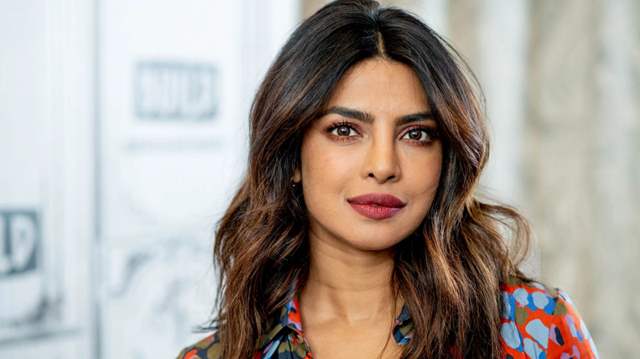 Priyanka Chopra, who recently embraced motherhood, is also slaying it in her professional life. The actress have been working on a bunch of projects and have others scheduled for the run. Talking about that, she will soon be seen in the web show 'Citadel'.

After The Lord of the Rings: The Rings of Power, Citadel, starring Priyanka Chopra and Richard Madden is expected to be the second-most expensive show ever made. The Russo Brothers and Patrick Moran-produced Amazon series apparently went over its already enormous budget and may ultimately cost significantly more than $200 million.

The Hollywood Reporter cites numerous individuals who assert that conflicts of vision caused half of the creative team to quit and necessitated an expensive round of reshoots for the programme. According to the reports, the web series, which had cost at least $160 million net, would now incur an extra $75 million in costs, making it the second-most costly show ever produced.

The story also cites sources who claim that because the Russo Brothers were preoccupied with their other project, The Gray Man, and made a late entry, Amazon had concerns about the early footage. Due to "creative disagreements," two rival edits were proposed, one by Appelbaum and Nemec and the other by the Russos. The series showrunner Appelbaum and Joe Russo soon found themselves on opposite sides. In order to avoid costly reshoots, Appelbaum, Brian Kirk, who directed five out of the seven episodes, and line producer Sarah Bradshaw left the project.

The seven-episode spy drama intends to have spinoffs featuring the spy characters' own experiences in their home nations of Mexico, Italy, and India.

Prior to completing the shot, Priyanka filmed throughout 2021 and even earlier this year. She had shared frequent updates from the scene as well as her appearance, which included bruises to her face and body. Citadel marks Priyanka to make her debut in the OTT space.

+ 15
2 months ago When is it releasing on Prime