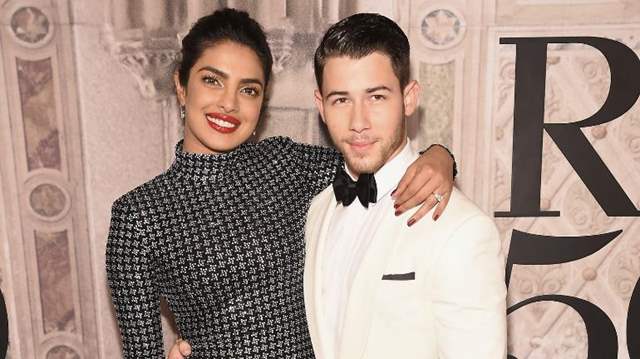 Priyanka Chopra has always been and will always be the biggest cheerleader for her dear husband Nick Jonas. And she has proved the same yet again.

Nick Jonas along with Shakira and Liza Koshy, is currently busy judging the new dance reality show Dancing With Myself. In addition to fans, it appears that his wife Priyanka Chopra is also addicted to the programme. Chopra posted a lovely message to encourage Nick as he attempted to learn belly roll techniques from Shakira in the most recent episode.

Nick posted a video on Instagram from one of the episodes when Shakira tried to teach Jonas how to do some of her signature belly rolls that we have seen in her music videos, notably the one for her hit song Hips Don't Lie. He wrote, "The difference when your hips don’t lie vs when your hips DO lie."  The clip showcased the Jonas Brothers singer attempting to copy Shakira's effortless moves and then saying, "See my body can't do that."

While Nick may not have succeeded in copying the moves, he definitely impressed his wife  Priyanka Chopra with his attempt as she re-shared the post on her Instagram story and wrote, "A for effort baby" along with a red heart and claps emoji. 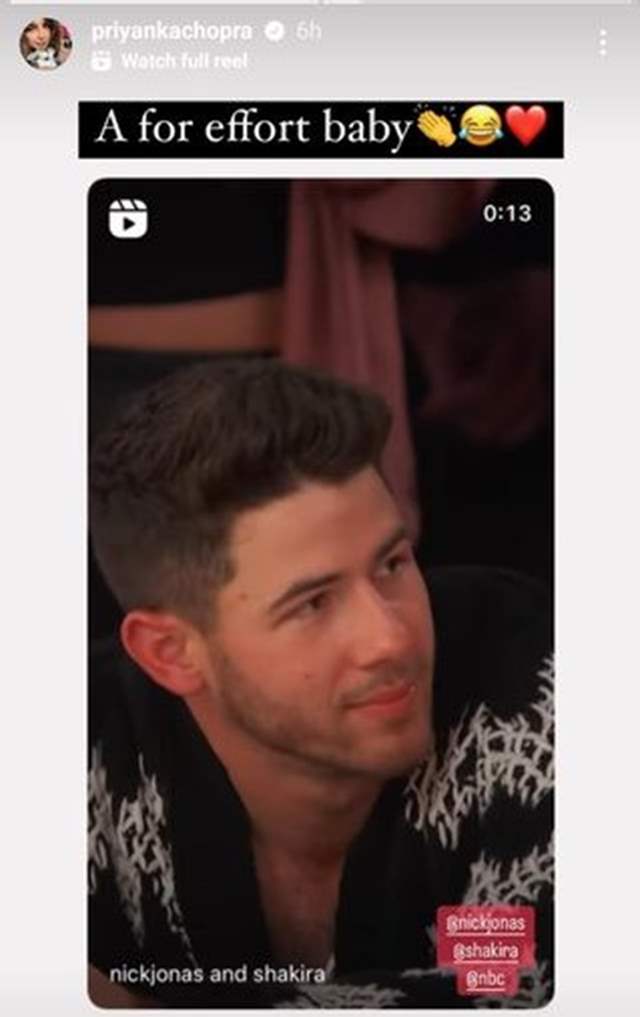 On the work front, while Nick has been busy with the dance reality show, while Priyanka recently wrapped the shooting for her upcoming series, Citadel alongside Richard Madden. The couple, amid their busy schedules are also currently on their parenting journey after welcoming their baby daughter earlier this year via surrogacy.