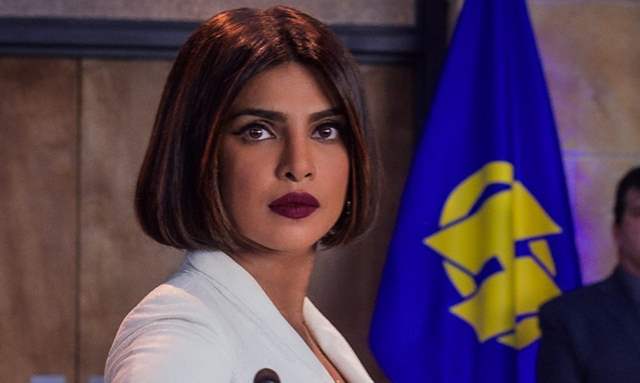 Priyanka Chopra surprised her fans today as she announced the sequel of a recent Netflix film titled We Can Be Heroes. The movie revolves around children with superpowers, comical violence, and aliens zapping superheroes, which saw a plethora of mixed reviews during its release.

PeeCee took to social media to announce the breaking news as she shared a picture of her character from the film and wrote, "And...BREAKING NEWS: The Heroics are coming back for round two. Sequel is in development with @rodriguez and @netflix!"

For the uninitiated, apart from Priyanka Chopra the Robert Rodriguez directorial also starred Boyd Holbrook, Taylor Dooley, Haley Reinhart, and Sung Kang among many other actors.

On the work front, Priyanka’s projects include a film about Ma Anand Sheela, which she will co-produce as well. She will also be seen in two Netflix projects - the superhero movie We Can Be Heroes and The White Tiger, opposite Rajkummar Rao.