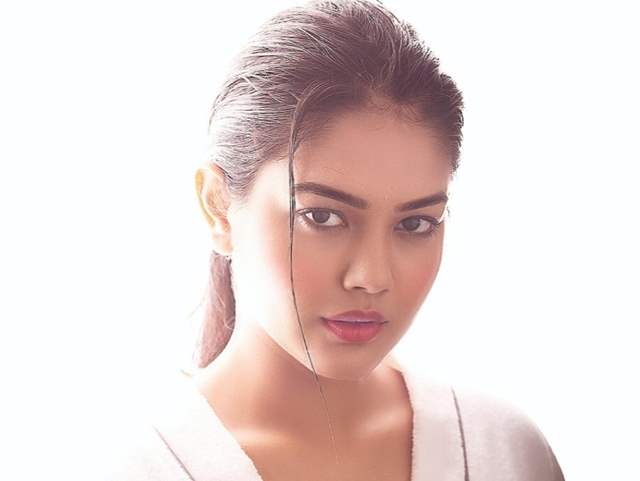 Actor Priyal Mahajan is cerainly living it up when it comes to her career where after playing a supporting role in Kasautii Zindagii Kay 2, she bagged the lead role in Colors' Molkki which has now been on-air for over six months and has clocked over 150 episodes.

Having been on the tube for some time now, the attraction towards web world or different characters is natural for any actor. Interestingly, Mahajan was a part of Amazon Prime Video's Tandav where she just had one episode role. But when asked in an interview with ETimes TV if she is open to being a part of the bold content that OTT is also associated with, she said, "There’s always a thin line between going bold and going cheap. I think that I would not like to cross. But I do watch bold content in web shows. Also, I don’t want to hurt anyone because there are times when you end up saying things in a show which might hurt someone or a community’s sentiments.

She added, "I will always obey that line and restriction. As I said I don’t have any problems with bold content and it all depends on who is shooting it. Right now, I don’t think I am in a position to say if I will be able to do such roles or shows because I am too young to answer that. I don’t know what I will do when I am offered such a show. But to end it I would say how it is played, who is shooting and how it is being shot is what matters to me.."