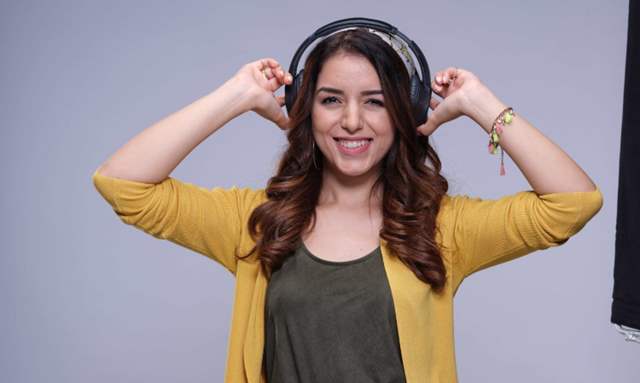 Priya Chauhan is an Indian actress who is known for her work in the film, Bhoot: Part One- The Haunted Ship (2020), MTV Nishedh (2020), and Barsaat Ki Raat (2017). She will now be seen in MTV Nishedh Alone Together as one of the lead characters Megha.

We got in touch with her regarding her show, the format, and more. Read excerpts from the interview here.

What was the thought process behind saying yes to the show and how was the experience shooting in this format?

When Viacom told me that we are coming with this project and it has this initiative, with this format, I was obviously very interested because this was my first series series after the pandemic. But here, there was a lot to manage because the crew was limited, and I had no idea about the things that come along with it, usually, we are used to shooting on the sets but here, it was just the camera person and me. Here, at home, you are comfortable shooting and we have a habit of having actors in front of you and that is the part you miss, so it isn't very organic because it isn't a one on one experience, but I did enjoy it because it is different.

What were your learnings in terms of awareness regarding Tuberculosis?

We have done the first season of the show, and I did not know technical details about TB and the facts and figures. Today, TB is one of the biggest worries in the country and I think people are not aware of it, but it is a concern in the country. Learning about TB and how it spreads, their struggles, in fact, we even met a few people who are TB survivors. There are so many struggles and challenges in our lives, but when you meet these people, your perspective about life changes, and when I got awareness about it, I tried to educate people about it as well.

What do you feel about Sania Mirza's association with the show?

Her being associated with the show is a big thing for us and we have been a part of the show since the beginning and she is like an icon for us, someone we look up to, so I am very very excited to see her because I did not get the chance to shoot with her and I am really looking forward to seeing how it all pans out and it has me excited.

What are you looking forward to, anything you are looking to explore?

Apart from this show, I am also a part of another show for Sony LIV, the promo came out recently and I am looking forward to that. I am excited about Nishedh for now since things are different this season. As far as work ahead is concerned, I am looking forward to a nice series ahead which has a nice character that I haven't played earlier.