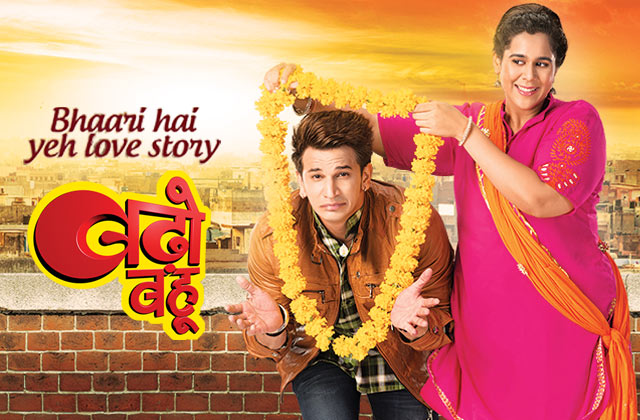 Actor Prince Narula, who essays the role of Lucky in "Badho Bahu", will be seen in late legendary actor Charlie Chaplin's look in an episode of the show.

To get into the skin of the character, Prince spent a whole weekend watching some of Charlie Chaplin's videos.

"Charlie Chaplin has been an inspiration to many; be it through his comic timing or the varied emotions he used to bring on his face. I am no exception to this," Prince said in a statement.

In a particular scene for 'Badho Bahu', Lucky is trying to cheer up Badho (Rytasha Rathore) and there can be no better way to bring a smile on anyone's face than a Charlie Chaplin act.

"Before starting the shoot, I did my research on Charlie Chaplin and watched a lot of his videos. Though it was tough, I had fun shooting for this scene," he added.

"Badho Bahu" is aired on And TV.

Priyani-M 6 years ago wow great..amir and hrithik are superb respectively in dhoom 3 and dhoom 2