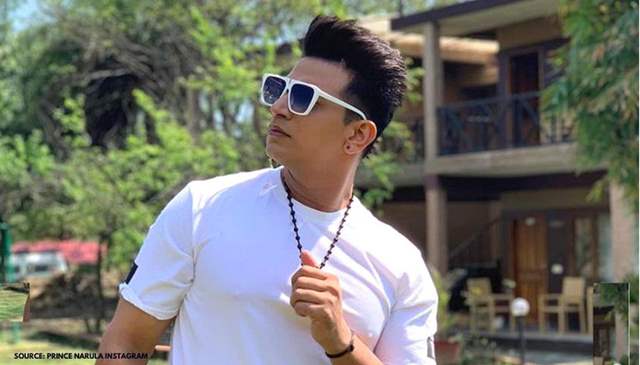 Prince Narula, who is known to have a rather interesting journey as far as reality shows are concerned, recently spoke about the TV space, fights on reality shows, and more. He has won shows like Roadies, Bigg Boss 9, Splitsvilla 8, and Nach Baliye 9.

Talking about how despite reality show winners losing the spotlight after a point in time to The Times of India and how did he manage to stay put, the actor says that he is blessed with love and he makes sure to be himself. He says that if one reveals their true self to the viewers, they tend to relate better. He further mentioned how the shows he was in had a lot of actors who were conscious of their image but added that they are also human, and they have both good and bad phases as well, hence, people will see both. He feels that if people participate in a reality show, they should think from the audience's point of view.

Talking about if he feels reality TV helped him further his career, he says that it is a fact that reality shows give you instant fame. However, how one uses it is up to them and some people waste that opportunity. He feels that the six to eight months that follow are crucial and that time should be used to find good shows, groom oneself and get bigger opportunities. He says, ''Reality shows are like the steps that lead to your ultimate goal of acting. These shows open a lot of doors, you need to know which one to choose.''

He also spoke about how reality shows are real and don't have a script after all. Meanwhile, talking about whether he feels that digital platforms will push TV on the side, he feels it is impossible to do so in the next 10-15 years. He feels that the people living in rural areas enjoy dish and cable TV, without any access to smartphones and laptops. As for Urban India, they use both mediums from time to time. However, he feels that with digital platforms, there is more employment than TV, and those actors who struggled to get work can now try their hand somewhere else.

Anuj Sachdeva on being referred to as someone's ex: I am disappointed ...