Tendulkar, 80, one of the greatest Indian playwrights of the post-Independence era, died Monday in a Pune hospital after prolonged illness. He had had been suffering from diabetes and myasthenia gravis, a disease affecting the muscles.

In 1977, Tendulkar won the National Film Award for his screenplay of Shyam Benegal's movie 'Manthan'. He also wrote the screenplays for other critically acclaimed films like 'Nishant', 'Akrosh' and 'Ardh Satya'. 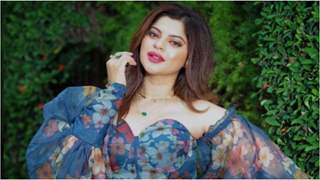 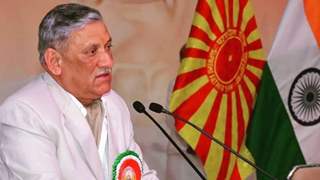 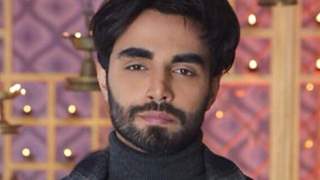 Karan Jotwani mourns the loss of his grandmother 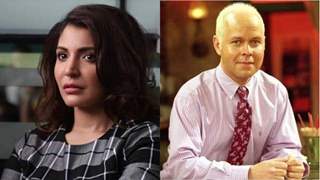 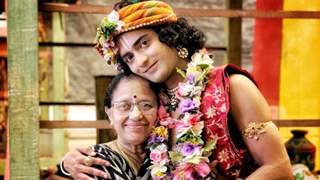