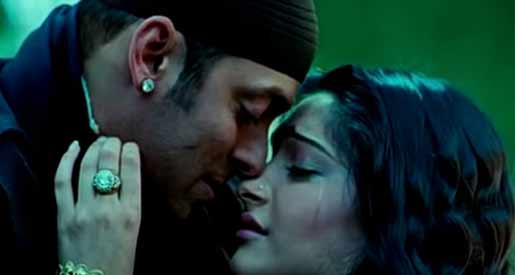 Bollywood superstar Salman Khan-starrer family entertainer "Prem Ratan Dhan Payo" is all set to release on November 11, on the festival of Diwali, its makers announced on Monday. The mid-week release will help the movie tap good box office numbers, said a trade analyst.

Unlike a usual Friday release date, makers have decided to release the film on Wednesday, on the special occasion of the festival of lights.

"'Prem Ratan Dhan Payo' will be releasing during the festival of lights -- Diwali. Salman Khan and Sonam Kapoor star in this complete family entertainer that we hope will tug at the heartstrings of audiences with the Indianness of love, and values it has in its core," director Sooraj Barjatya said in a statement.

In the movie, Salman is said to be playing a character that he hasn't in a long time.

"He is the quintessential Prem once again that audiences have loved and treasured in their hearts. We are gearing up with release strategies that will unfold soon," added Barjatya.

Produced by Rajshri Productions and distributed by Fox Star Studios, the family drama marks the "Dabangg" Khan's return to a Barjatya film after more than 15 years. The duo last worked together in the 1999 blockbuster "Hum Saath-Saath Hain".

"Sooraj Barjatya and Salman Khan have created magic with their movies in the past, made box office records and with 'Prem Ratan Dhan Payo' -- a film that has its heart at the right place -- this is definitely the movie of the year releasing this Diwali," said Vijay Singh, CEO, Fox Star Studios.

"Yes, # PremRatanDhanPayo will have a mid-week release (Wednesday, 11 Nov). It will be a 5-day weekend. Expect HUMONGOUS biz," he tweeted.

Salman, meanwhile, will next be seen in "Bajrangi Bhaijaan", which also stars Kareena Kapoor Khan and Nawazuddin Siddiqui. Directed by Kabir Khan, the romantic drama is slated to release during Eid.