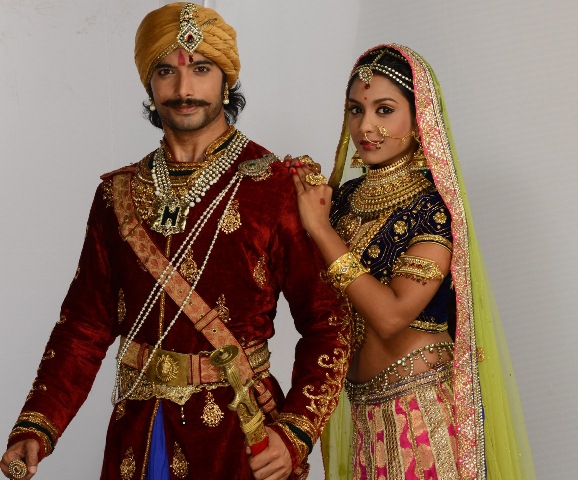 Viewers to witness a twist in the tale when they will get to know about Pratap's decision to return to Mewar from Kashi in the popular historical show Bharat Ka Veer Putra Maharana Pratap on Sony Entertainment Television. The show has always entertained the audience with its riveting concept, following the same the upcoming storyline of the show will surely make the viewers glued to their television screen.

In the previous episodes of the show we have seen that angry Pratap makes a decision to leave his homeland and move to Kashi forever along with his lady love Ajabde.

The whole of Mewar was very upset with Pratap's decision of leaving Chittor  and hence were trying their level best to stop Pratap, but they failed in their each plan. In the upcoming episode of the show we will get to see that Pratap who was lost in his own thoughts and was seen very stressed while in Kashi, finally makes a decision to come to Mewar which makes Uday Singh very happy and they plan a grand welcome for the two.

8 years ago A Legend of his time, "Rajesh Khanna

Best wishes to you

8 years ago glad he's taking care of his health now.

8 years ago He was the first super star and had more hits than any other actor. Sad everyone forgot him. I wish him all he best.