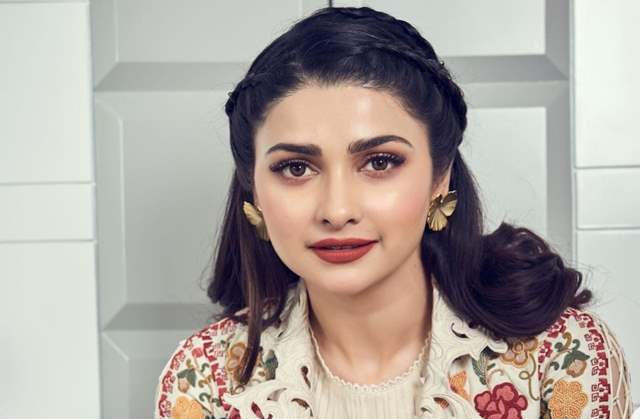 Actor Prachi Desai may have been off the tube for a while but after her last appearance in a short film back in 2017, she made a return with the Zee5 film, Silence...Can You Hear it? recently.

While it was quite a period of time indeed, in a recent interview she was asked is she was thinking about marriage in that period or was it a topic that popped otherwise? To this, Desai said, "My parents have brought me up in such a way that I never saw marriage as a safety net or as something I would do if my career slowed down for a bit or something didn't work out."

She added, "My parents have always respected my space and never spoken about marriage or finding a guy." She mentioned how she lives on her own terms and loves her independence too much. She concluded saying, "I won't mind being married a few years later but again, only if and when someone perfect comes along."

We hope she does find her Mr. Perfect really soon