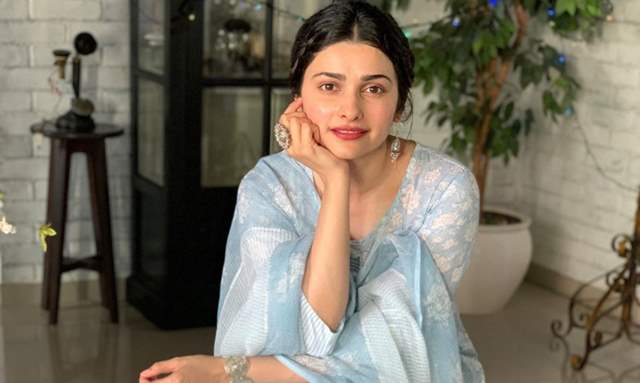 Bollywood actress Prachi Desai has a come long way since her Bollywood debut. With no filmmy background to support her career, the actress has made it big in the industry with her hard work. However, in a recent interview, Prachi also pointed out that her career has taken a hit due to nepotism.

During a recent interview with ETimes, she said that she has accepted it as a reality and added that it is likely to continue in the future, too.

However, she also explained that the audience plays a crucial role now and she is getting interesting offers, of late, because of the support she has been getting from viewers.

Prachi, in her interview with ETimes, was asked if her career has suffered due to nepotism as she said, “See, that’s a reality that is best accepted; there is no point denying it. It has been there, it is there, and it’s probably going to be there. But today, I’m loving the fact that the audience is deciding a lot. So, as long as the audience supports, there will be space for everyone.”

She also mentioned that acceptance by the audience turned things around for her. Prachi contended that outsiders like her will always have a place if people like and support the actors.

“To be honest, the kind of stuff that I’m getting offered now, and which wasn’t coming my way a year or two years ago, is because of the audience. They are the people who have changed everything. As long as the people really like and support us, we will have a place for all outsiders like me,” she added.

The actress made her acting debut with the popular show Kasamh Se, in which she played the lead role opposite Ram Kapoor. Prachi made her Bollywood debut with Rock On!! (2008) and she has acted in films such as Once Upon a Time in Mumbaai, Bol Bachchan and Azhar.

Prachi Desai was recently seen in the one-of-a-kind investigative murder mystery ‘Silence… can you hear it?’ also starring Manoj Bajpayee and Arjun Mathur.