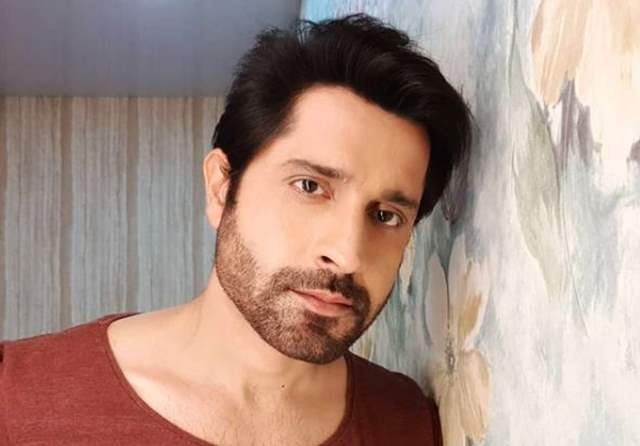 The entertainment industry was sent into a massive shock recently where it seemed like a mini brink of MeToo movement restarted. A while ago, popular TV actor Pearl V Puri found himself as the subject of allegations where he was accused of raping a five-year old girl recently.

It seems this unfortunately began a trend where yet again, another actor was accused of molestation. As one would remember, actor Pracheen Chauhan, best known for his roles in shows like Kasautii Zindagii Kay and most recently in Shaadi Mubarak was accused of the aforementioned and following that, he was taken into custody. Chauhan was presented to the Borivali court on Saturday afternoon and was later granted bail.

Now coming out to talk about it, Chauhan talked to SpotboyE as he said,  don't want to talk about the matter right now as I am devastated and I need to speak to my lawyer also before I comment on the matter. For now, I can just say obviously it's a false case and I will be telling the real story very soon by releasing an official statement."

When asked him if the girl's story has any truth, he added, "When I have the whole clarity on it, I will tell what is the true story."

For the uninitiated, Chauhan was arrested by the Malad East police where a 22-year old girl from the showbiz accused him of molestation, where he has been charged with sections of the Indian Penal Code- 354,342,323 ,506(2). 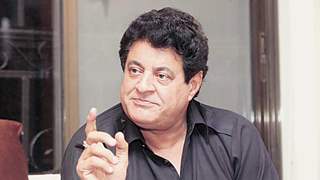 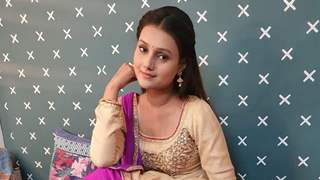 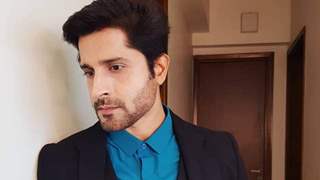