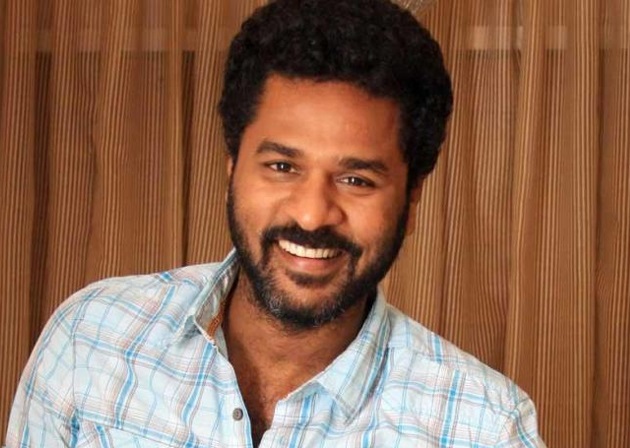 Actor-filmmaker Prabhu Dheva on Monday announced that he will be producing three yet-untitled Tamil films under his home banner Prabhu Dheva Studios. One of these projects will be with veteran filmmaker Priyadarshan.

The other two films include a multi-starrer with director Lakshman of "Romeo Juliet" fame and another project with debutant director Victor Jayaraj, a former associate of director Vijay.

The project with Lakshman will feature Jayam Ravi in the lead.

Prabhu Dheva also said that Priyadarshan's film, which will be about AIDS awareness, will go on the floors later this month. It will feature Prakash Raj, Sriya Reddy and Ashok Selvan in the lead roles.

In Bollywood, Prabhu Dheva awaits the release of Akshay Kumar-starrer "Singh Is Bling".